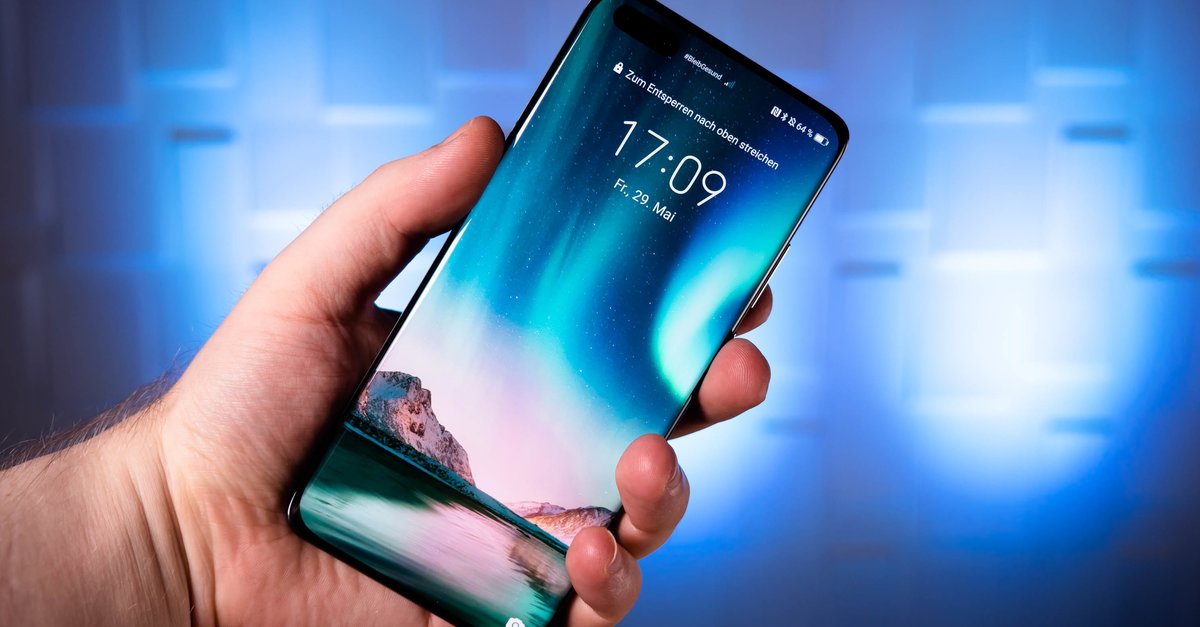 Huawei has been hard hit by the US sanctions, but has now thought of a trick: Cell phones are to be licensed to other companies. The name “Hi Nova” and two first models have already been decided. They are due to be released in China in December.

Huawei doesn’t just have to do without Android and Google apps, but also cannot stock up on 5G hardware from US companies such as Qualcomm. This is becoming more and more of a problem as 5G phones have now become established. If even Huawei flagships can only handle LTE, customers avoid smartphones with HarmonyOS.

It has been known for a few days that Huawei would like to distribute licenses instead, so that it no longer has to act as a sanctioned manufacturer of smartphones. Now it is clear that more or less new cell phones under the name “Hi Nova” should be published. Apparently, smartphones are only going on sale in China. Huawei has to do without Google apps and services, but this is not a problem in China.

The first two smartphones are supposed to be Hi Nova 9 and Hi Nova 9 Pro to be introduced. These are the two current Nova mobile phones from Huawei, which, however, should be much more attractive as the “Hi Nova” version: Instead of using the LTE version of the Snapdragon 778G processor, the 5G version is used. A presentation can be expected at the beginning of December (source: ITHome).

More about the Huawei Nova 9 can be found here in Video:

In Germany and other European countries, “Hi Nova” smartphones are not to be expected. In the case of the Nova 9, however, that is the case no broken leg, because the identical Honor 50 with Google apps and Snapdragon 778G 5G is offered via the former subsidiary brand Honor.