Apple users can expect a surprise in 2023 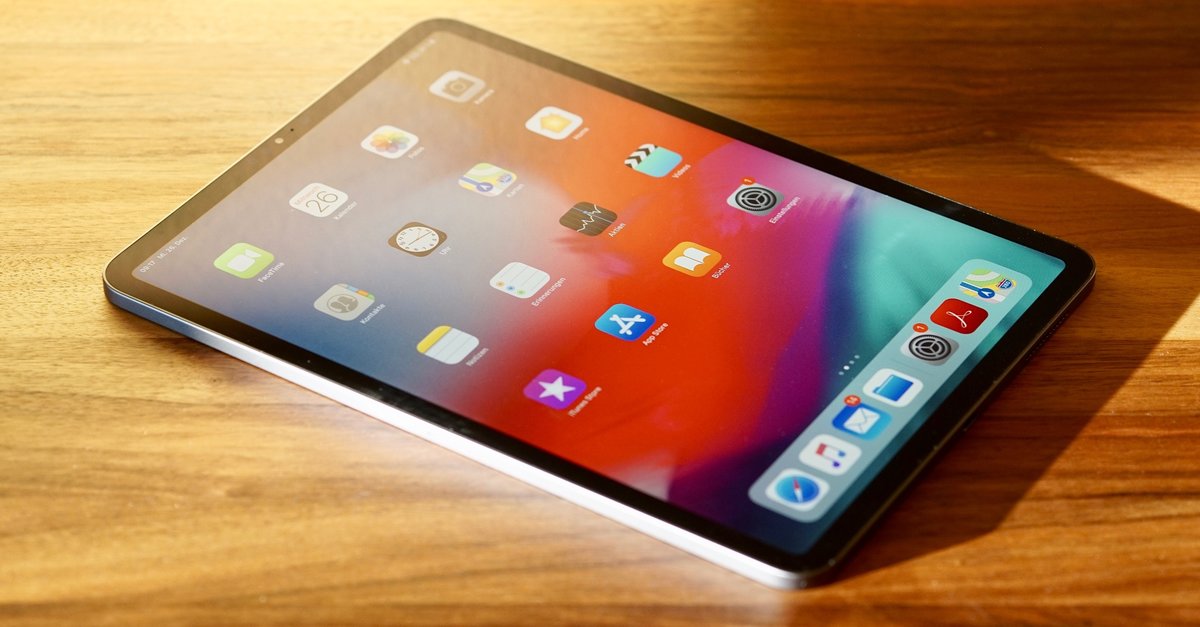 Both Apple and the buyers of the current iPad Pro could be satisfied. Nevertheless, Apple wants to replace an important tablet technology from 2023. A surprise, but there is a good reason for it.

According to a recent report, Apple plans for 2023 and 2024 respectively Switch to OLED screens for the iPad Pro. At least one of the devices should therefore also have a large 12.9-inch display (source: The Elec via MacRumors).

Accordingly, Apple would appear to disdain the mini-LED technology that was only introduced this year. Alternatively, of course, the previous display could continue to exist as an option for customers. The report is silent on this point. But there is one good reason for Apple’s renewed willingness to change.

In contrast to the newer LTPO OLED screen of the iPhone 13 Pro (Max), the ProMotion display of the iPad Pro only supports a smaller area of Refresh rates between 24 Hz and 120 Hz. This has remained unchanged since 2017, and the new mini LED screen has not changed anything. To make this clear, the following numbers:

The iPhone 13 Pro (Max) can therefore control the refresh rate much more precisely and reduce it even more if necessary. this saves electricity and thus increases the battery life. Most likely, Apple would like such effects for the iPad Pro as well, which is why they would like to use LTPO OLED screens in the future.

What Makes the iPad Pro a Pro? in the Video explains Apple the current professional tablet:

Worth mentioning: Apple recently worked with Samsung on an OLED screen for the iPad Air. Originally, such a device should be available as early as 2022. However, the dream fell through and the project was postponed. Was from an LTPO display but no speech at the air, in this respect, we are assuming two different development approaches.