Chromebooks will warn against screen peepers 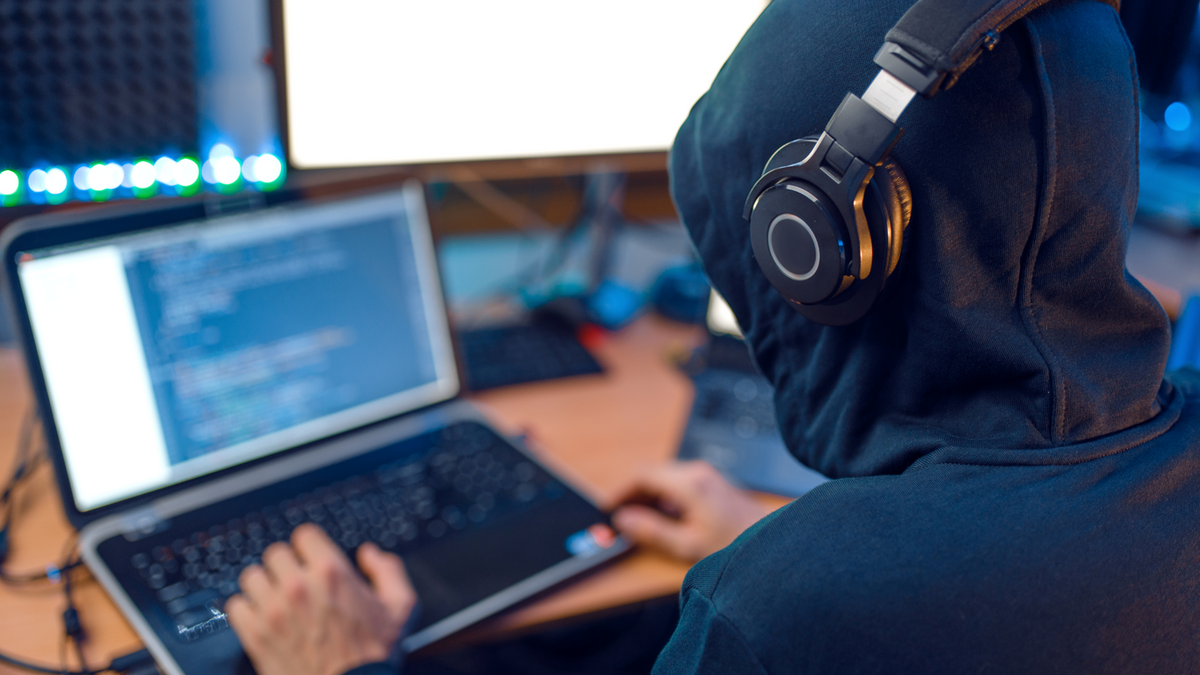 Google is going to warn Chromebook users about peepers who follow the screen. This will work on the basis of the webcam and a so-called Human Presence Sensor (HPS). Your Chromebook can then dim the screen if someone is behind you.

Google is going to take action against people who want to peek unnoticed on the screen of your Chromebook. 9To5Google discovered this on the developer site Chromium Gerrit. Google plans to roll it out as an experimental feature, a Chrome flag, soon.

It is already known that the function will only work on future models of Chromebooks that come with a Human Presence Sensor (HPS). That’s a hardware component that works in tandem with your Chromebook’s webcam to detect the proximity of people. Google is working to support such sensors in ChromeOS.

We also discover that Google wants to make various settings available to users. If you just want to know if someone is watching, your Chromebook can subtly display a small icon of an eye. On the other hand, your Chromebook can also respond immediately by hiding incoming notifications or dimming the screen. The feature is completely on-device, meaning no images of faces are sent through Google servers.

It was already known in September that Google is working on Chromebook support for the HPS, according to 9To5Google. At the time, it was thought that manufacturers would use the sensor to automatically lock the Chromebook when not in use, or with facial recognition.

It is currently unknown when we will first see Chromebooks that warn you about screen peepers. Do you sometimes worry about people who might be watching on your smartphone, laptop or PC monitor? Let us know in the comments at the bottom of this article.