Huawei is said to be working on the first models 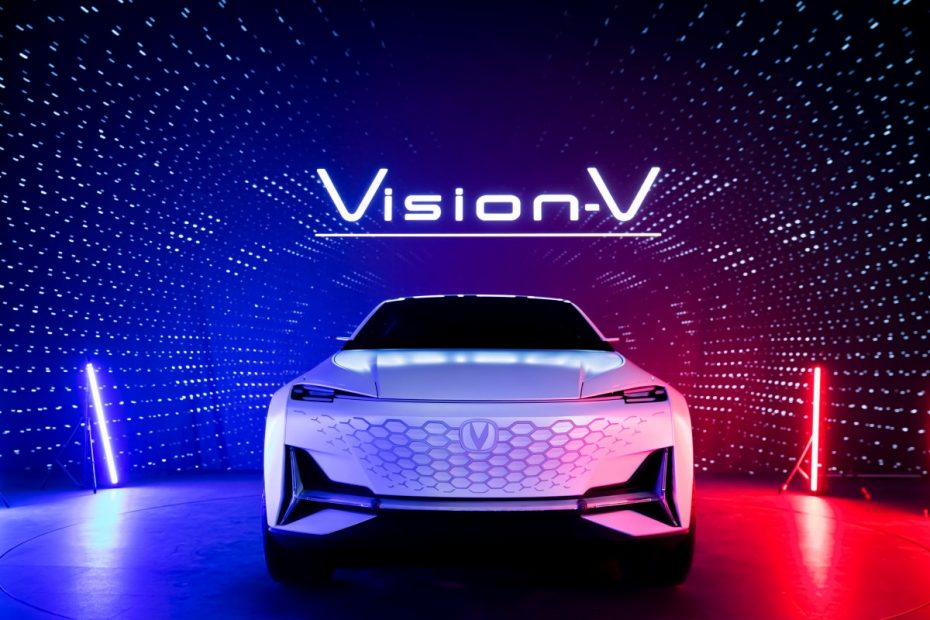 Huawei supposedly wants to bring electric cars onto the market under its own name this year. The US sanctions are said to have forced the manufacturer to take this step.

Four different sources are said to have confirmed to the Reuters news agency that the Chinese telecommunications giant Huawei will launch some electric cars this year. For this purpose, factories of the state automobile company Changan are to be used.

Huawei should also negotiate with other car manufacturers about the use of production capacities. A subsidiary of the fifth largest vehicle and automobile manufacturer in China, the BAIC Group (Beijing Automotive Group), is under discussion for the construction of the Stromer.

As Reuters claims to have found out, Huawei is already developing various models and is said to be in negotiations with suppliers. The models are supposed to be geared towards the mass market – so they would presumably be cheaper.

Richard Yu, head of global consumer business, is to lead the new business unit. Yu is also responsible for the fact that Huawei has become one of the world’s leading smartphone manufacturers in a very short time.

The strategic swing of the Chinese telecommunications giant is said to be a direct result of the ongoing US sanctions. After Huawei has been on the US government’s blacklist for almost two years and, despite the change of US president, sees little prospect of getting the chips and other components that are important for smartphone construction, the management level is said to have pulled the emergency brake. Now the less chip-intensive automotive business should ensure Huawei’s continued existence.

Huawei is not a newcomer to the electromobility market

For Huawei, electromobility is basically nothing new. The manufacturer has been offering software and sensors for motor vehicles as well as onboard 5G solutions for years. In cooperation with Daimler, GM and SAIC, Huawei is helping to develop intelligent vehicle solutions.

In November 2020, Huawei had a joint venture founded with Changan and the battery manufacturer CATL. The aim of the joint company is to establish a new brand for high-quality electric cars. Reuters sources suggest that this joint venture has nothing to do with Huawei’s recent plans.

Reuters has tried to get comments from the companies involved. Huawei has rejected the rumors as a hoax. The other respondents did not want to comment.