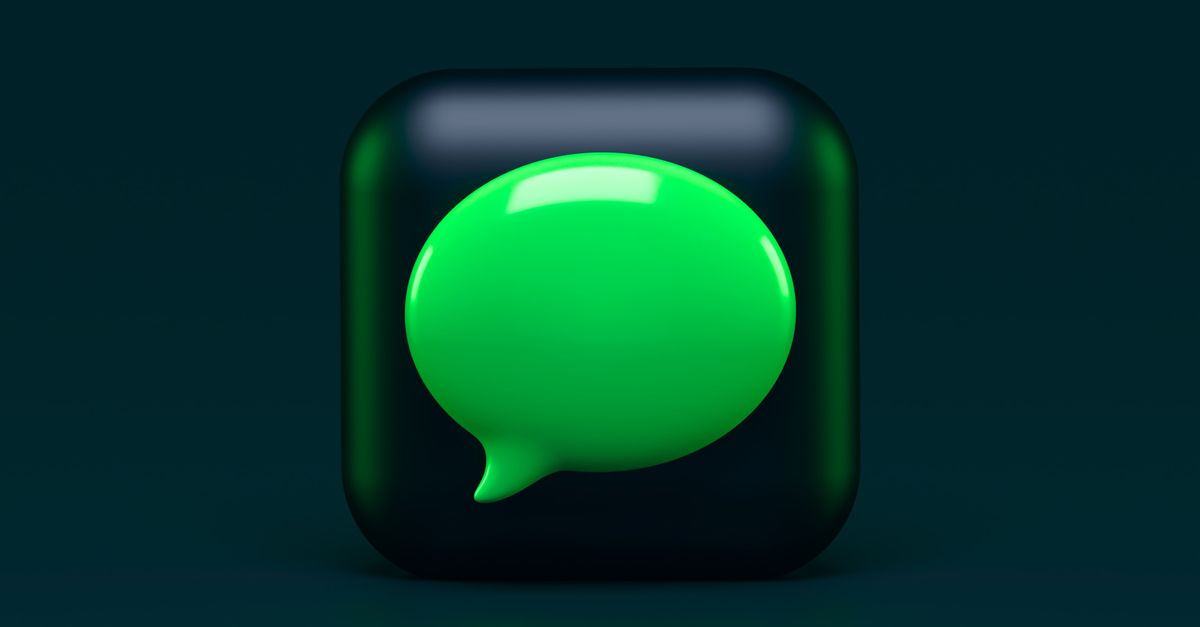 Google’s vice president calls on Apple to roll out RCS messages for its iPhones. RCS is the successor to the SMS that enables more advanced chat functions. Apple already has such chat features in iMessage, but it doesn’t work with RCS yet.

“There’s always someone who has to disrupt group conversations in iMessage with green text,” jokes a golf club in the United States on Twitter. With that, the club refers to what happens in iMessage when an Android user sends messages. On iOS you can use smart chat functions in iMessage as we know them in apps like WhatsApp. Think of sending stickers and gifs, sharing videos and more. Messages from Android users, on the other hand, arrive as a simple text message.

“There’s absolutely nothing wrong with group conversations,” Hiroshi Lockheimer, Google’s senior vice president, tweeted. There is a clear solution. This is a non-binding invitation to the people who can solve this: we want to help.” Due to the translation from English, the link with RCS in the tweet may not be immediately clear. In English, Lockheimer speaks of a “Really Clear Solution”. In other words, Google invites Apple to make the standard for chat functions, RCS, work on iMessage.

On Android phones, the ‘Rich Communications Services’, for which the abbreviation really stands for, has been available in the Google Messages app for some time. Many manufacturers use Google’s app as their default messaging app, so the advanced chat features are available to many Android users. But while RCS’s features are very similar to what Apple does in iMessage, the iOS messaging app isn’t compatible with the standard.

Why Apple is against RCS

That is not unconsciously done by the iPhone maker. This was already apparent in the leaked conversations of Apple executives in a lawsuit between Apple and game developer Epic Games. Apple uses iMessage so that iPhone users would stay in the Apple ecosystem. In the leaked conversations, Apple’s top executives are literally talking about a “lock-in”.

It therefore seems very unlikely that Apple will heed Hiroshi Lockheimer’s call on Twitter. This year, however, a third party came forward claiming that it can make iMessage work with other messaging services.

What do you think? Should Apple work on RCS for iMessage. or have you long been satisfied with messaging apps like WhatsApp, Messenger and Telegram? Let us know in the comments at the bottom of this article.

Stay in touch with friends and family. Messages from Google is a messenger app that allows you to send and receive SMS and MMS messages to and from any phone..