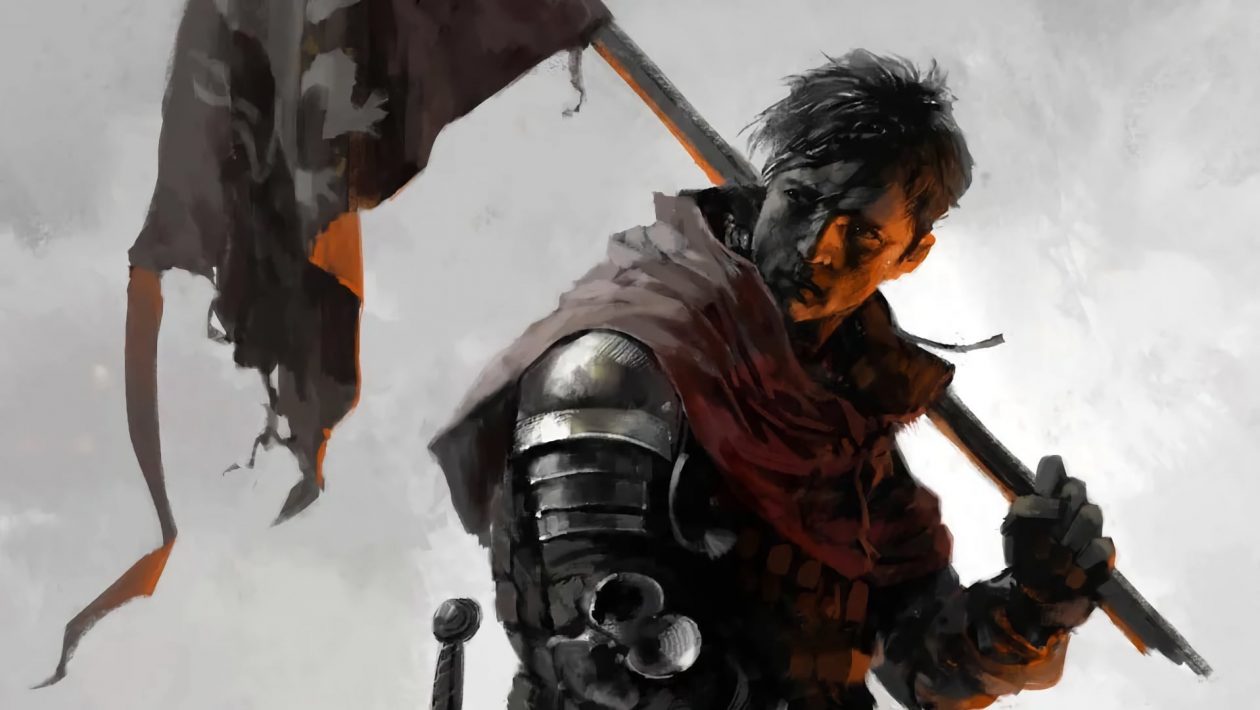 If you are a fan of game music, there are two potentially very interesting performances waiting for you. The concert of music from Kingdom Come: Deliverance performed by the Brno Philharmonic Orchestra will take place on 5 February. The event will take place in Prague in the O2 universum hall. The soundtrack of Jan Valta and Adam Sporka was originally recorded by the Rudolfinum Symphony Orchestra. “The Brno Philharmonic Orchestra under the baton of Jan Valta will play a spectacular show under the roof of the O2 Universe, highlighted by shots of key scenes from the play itself,” the organizers are enticing to the February concert.

“The Vox Iuvenalis student choir will take care of the vocals. The medieval touch will then be multiplied by four talented troubadours from the Bakchus formation, ”they add. Advance ticket sales are set to begin soon. The organizers say that there will be no record of the concert and of course it is not possible to make your own recordings. But he will publish a list of songs in advance.

On May 29, a concert of music from the Mafia series will once again be performed by the Brno Philharmonic. It will take place in Brno at the exhibition center. In this case, it is not just a concert of songs from all parts of the Mafia, but a full-day program focused on the Mafia. Next year will be 20 years since the release of the first volume. “Under the baton of Chuhei Iwasaki, Hall P will perform songs that many of us still remember with nostalgia at the Brno Exhibition Grounds,” the organizers attract, adding that the ensemble has over 60 members.

“The music for the Mafia was composed by Vladimír Šimůnek and recorded by the Czech Symphony Orchestra conducted by Adam Klemens. Matúš Široký and Adam Kuruc provided the accompaniment to Mafia II, and the recording was made by the Prague FILM Harmonic Orchestra under the baton of Andy Brick. Jim Bonney and Jesse Harlin were responsible for other parts of the Mafia, including a remake, ”the organizers remind. In addition to the concert, fans can look forward to competitions, themed refreshments, period scenery and a rich accompanying program. Also in this case, the sale of tickets will only begin. Again, an official record will not be created and it is naturally not possible to obtain one.

Both concerts are held under the heading Game Access Music and are not, of course, the first events of this kind. In the past, you could visit concerts dedicated to the Mafia.