Does Google have the edge in quantum computing? Mathematicians have doubts 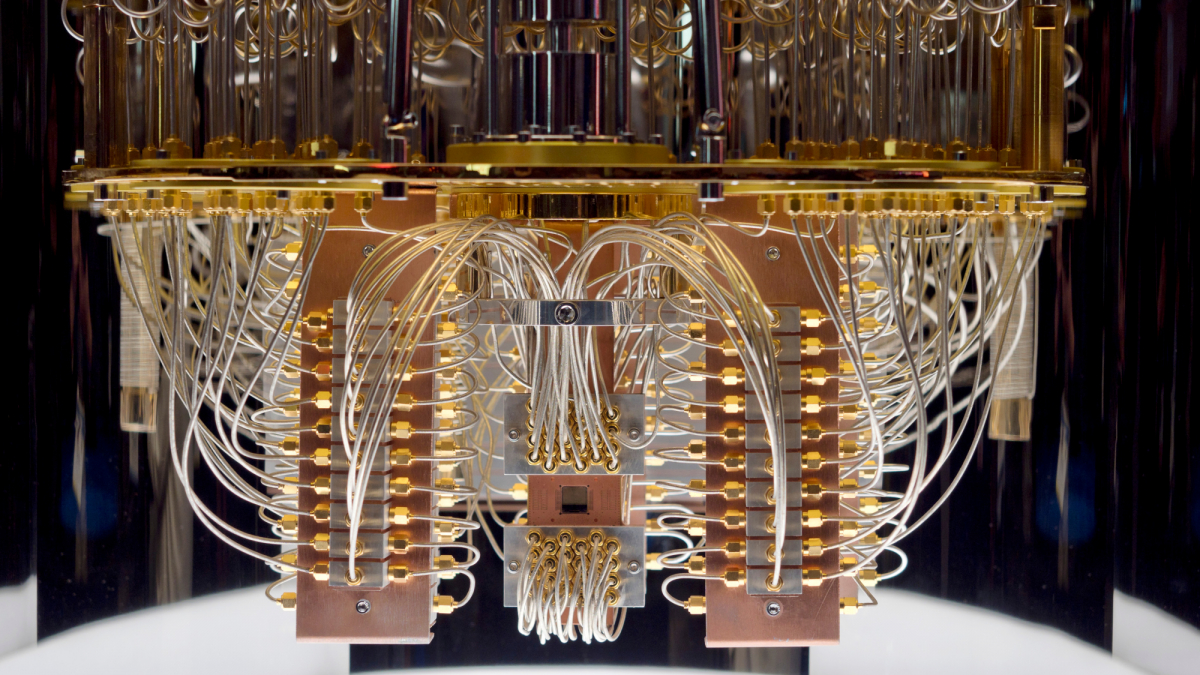 In expert circles, quantum superiority is the name given to the achievement of creating a computer that can perform tasks and provide computing power that a classic supercomputer is not capable of. Google has been claiming this superiority since the company claimed in 2019 that its Sycamore processor had produced this masterpiece in terms of quantum computing.

Researchers at IBM questioned this claim even then. And as it turns out, Google had actually neglected one crucial component: the storage space available to supercomputers. If you were to include this in the calculation, the lead of Google’s quantum computer would shrink loudly “Ars Technica” only for a few days.

Another peculiarity of the computing power that Google tested in 2019 is now also being questioned. Because this gave the supercomputers a decisive disadvantage. Without this, Chinese mathematicians are now showing, Google’s Sycamore system would even lag behind classic supercomputers.

Unfair calculation method, without which a supercomputer can easily beat Google

Such a performance is so computationally complex for a supercomputer that it would take an immensely long time. As Google claimed in 2019, it would take IBM’s most powerful supercomputer 10,000 years to do it, while its own quantum computer would have done it in three.

But according to “Ars Technica”, the Chinese researchers have discovered an alternative calculation method that would give the supercomputer fairer chances. They replaced Google’s quantum physical approach with a purely mathematical one, which recapitulates the many measurements and the resulting numbers.

With this approach, a regular supercomputer could provide computing power in 15 hours instead of 10,000 years. If you let one of the best supercomputers in the world take on the task, it will solve it even faster than Google’s Sycamore computer.

Many companies are working feverishly on quantum supremacy

It is no coincidence, however, that IBM, of all people, was one of the biggest critics of Google’s claims. Not only did Google send an IBM supercomputer into the apparently not entirely fair race. The company is also working on quantum supremacy itself. A few days ago it took an important step and presented the quantum chip Eagle, whose computing power, according to IBM, cannot actually be simulated by classic computers.