First union for an American Apple Store: Joe Biden says he is proud 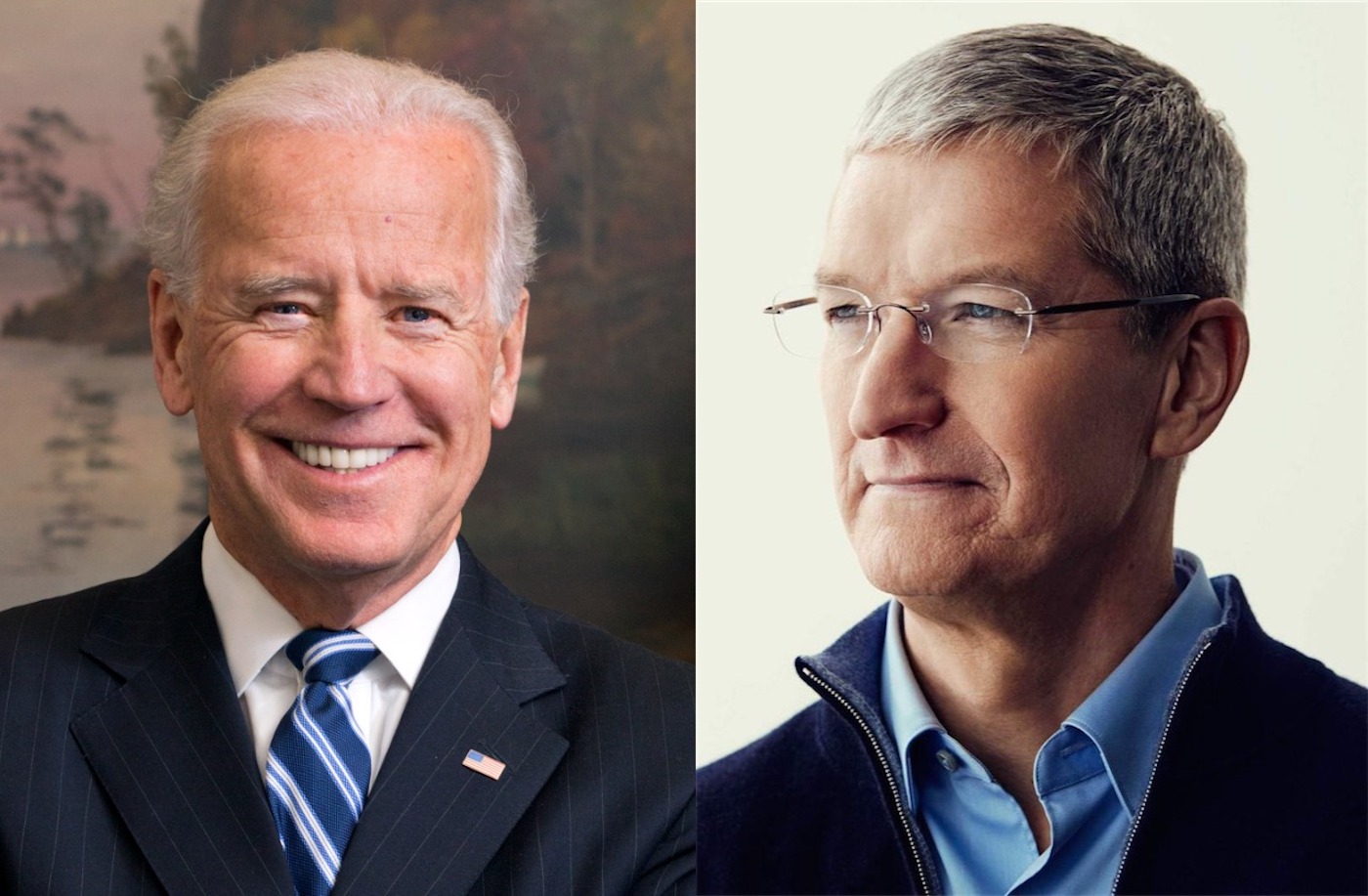 Joe Biden has reacted to the vote that will allow the Apple Store in Towson, Maryland to be the manufacturer’s first US store to have a union.

“I’m proud of them”, said Joe Biden in front of reporters, referring to Apple Store employees who voted for the union. “Workers have the right to determine under what conditions they will work or not work. Everyone is better off, including the end product which is always better off (thanks to the unions)”continued the President of the United States.

Of the 110 employees of the Apple Store, 65 spoke in favor and 33 against. The result means that the employees of this store, who were called to vote since Wednesday, should create their branch within the IAM (International Association of Machinists) union, once the federal agency has certified the results.

The Towson case in Maryland wasn’t the first Apple Store to try to unionize, but it’s the first attempt that landed in a vote. For their part, Apple workers in Atlanta, who were seeking to unionize, withdrew their request last month, citing intimidation.

This whole story bothers Apple. In a video shared in May, Deirdre O’Brien, Apple’s vice president of Apple Stores, said employees have the right to unionize, but added that employees also have the right not to unionize. . Also, the manufacturer recently agreed to improve working conditions for its American stores. The announced changes are: