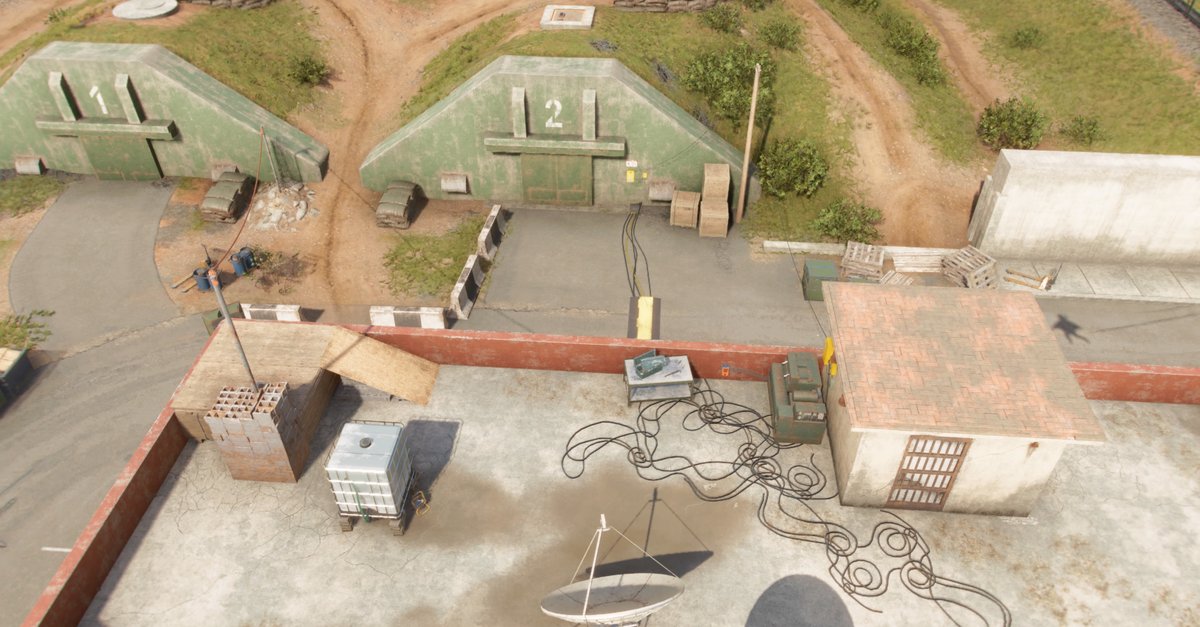 In Far Cry 6’s “Geldreserve” treasure hunt, you are supposed to find a confiscated treasure in Bunker 2 and you have to cut the power to open the bunker door. How you can solve the treasure hunt, we show you in our walkthrough including video.

Solution for “money reserve” in the video (Far Cry 6)

You can start the treasure hunt “Geldreserve” at the FND storage center in the east of the Aguas Lindas district in the Madrugada region. Read the note by the little guard house next to the barrier.

In the following video we show you the starting point and the solution of the treasure hunt “money reserve”:

Disconnect the electricity and find treasure in bunker 2

To solve the treasure hunt, you should recover the confiscated treasure. This is located in Bunker 2, which you can find a little further north in the search area. But first climb onto the roof of the building in front of Bunker 2. You will find a ladder for this on the east side.

On the roof you can see a generator whose line leads to Bunker 2. There is a switch to the left of it. If you press this, the bunker door opens, but closes again shortly afterwards. In order for it to remain open permanently, you have to interrupt the power.

So press the switch and quickly shoot any weapon through the gap in the open bunker door. Behind it there is explosives that explode when fired and thus interrupt the electricity. This will open the roof hatch over the bunker, through which you can now gain access.

In the bunker you first have to open the floor hatch and climb down. Then follow the path to a storage room. Shoot the lock of the lattice door and grab the key to the officers’ room, which is hanging on the shelf behind it.

With this you can open the locked officers room. Use the hidden switch at the bottom of the desk with the TV on to move the bookshelf. Open the weapon box in the secret room to complete the treasure hunt.

By the way, as a reward for the treasure hunt you will receive the unique sniper rifle “Sobek-Spezial” from the weapon box.

Do you still have problems or questions about the treasure hunt “Cash Reserve” in Far Cry 6? Then let us know in the comments.