Free app helps in the bedroom 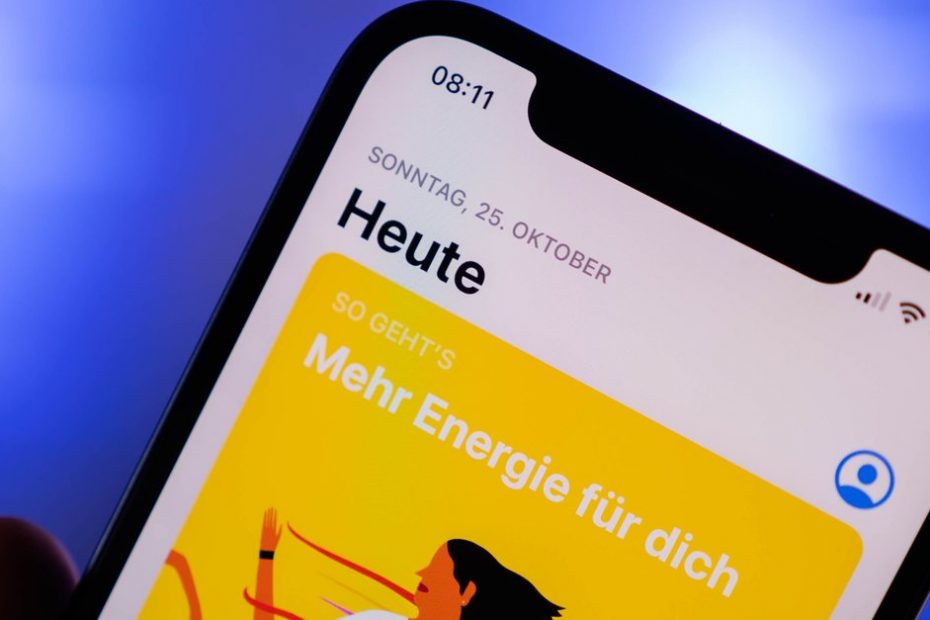 This app aims to solve perhaps the biggest problem in the bedroom that plagues many smartphone users. The software is currently available for Apple’s iPhone and iPad free of charge and without in-app purchases. 3.49 euros are saved.

Wind chimes, the vacuum cleaner switched on, an old English clock or perhaps the Moscow subway and London Central Station: The Sleep Sounds app offers smartphone and tablet users who are struggling to fall asleep a large selection of sounds to play in the bedroom To spread slumber.

The app is currently free, usually you have to pay 3.49 euros for it. Here you can download Sleep Sounds for iPhone and iPad:

Among the sound samples that developer Dmitriy Pushkarev apparently recorded himself with “high-quality” stereo condenser microphones are quite unusual sounds: In addition to the classics white noise, heavy rain, fire, a river in the forest, thunder, motorway and wind, there is pink noise, various music boxes, morning sounds, two gongs of different sizes, a “quiet street” in New York, a 3D printer and a range of binaural beats (1, 2, 3, 4, 8, 12, 16 and 24 Hz).

These apps belong on every iOS or Android smartphone:

The app is well received by users in the App Store: So far, the software has garnered around 4.5 stars with a good 120 reviews. “Good sounds, even unorthodox ones like that of a vacuum cleaner or a typewriter. Everyone has their own distinctive noises, which help to help you fall asleep, ”writes a reviewer about Sleep Sounds and would like more sounds, which the developer may even want to add in an update.

Apparently, Sleep Sounds is suitable for all age groups: “Use the music boxes as a sleep aid for the children!” Reads another 5-star rating.

Note: It is currently unclear how long Sleep Sounds will be offered free of charge. Check the current price in the App Store before downloading.