In the new Call of Duty, players will fight against the fourth empire -apkrig 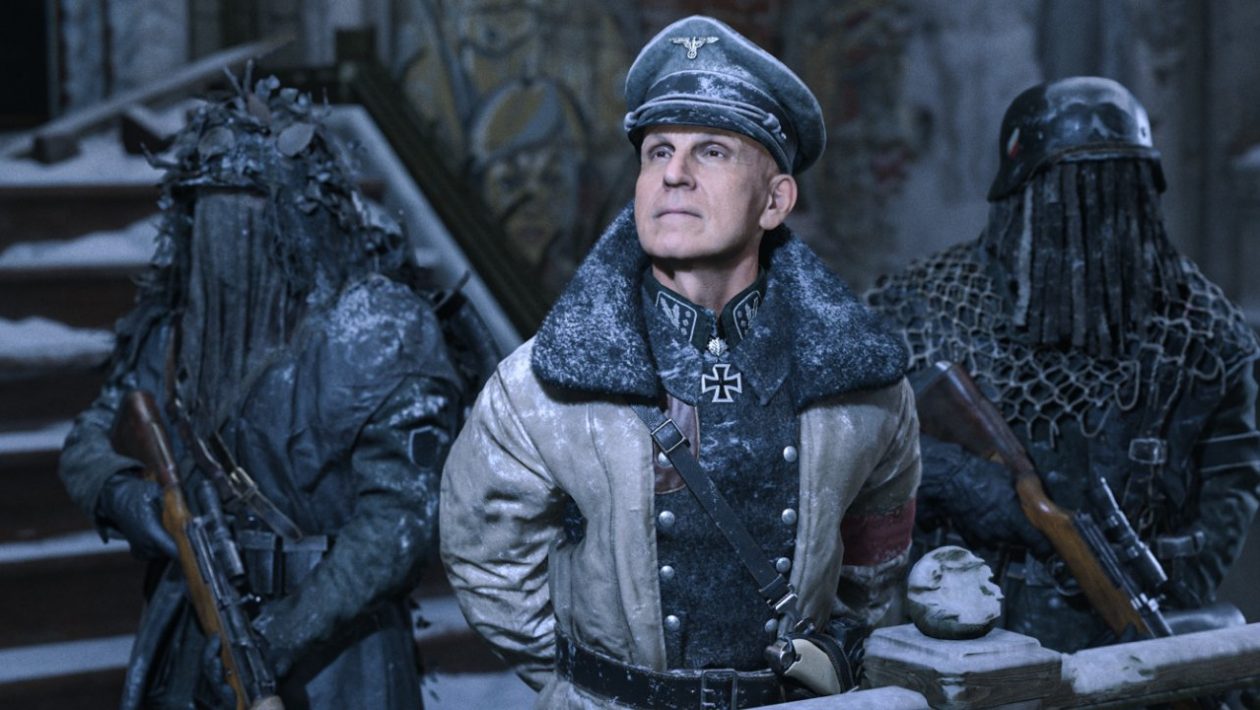 The developers from the Sledgehammer Games studio released the first story trailer for Call of Duty: Vanguard yesterday evening. As you no doubt know, the game will take us to the period of World War II, but it seems that the previous vague speculations that the story will continue even after its end, are fulfilled. However, we will not move into the Korean War, as various considerations based on previously unsubstantiated information, but only a few weeks or months later in 1945. After the fall of Berlin in May 1945, the war ended, but the Nazis’ desire for world domination did not disappear and among the former members of the SS have hopes for the creation of a fourth empire. The new vision is represented by Herman Wenzel Freisinger, who automatically becomes the number one target for Sergeant Arthur Kingsley’s special unit, which we will control in the game.

As you can watch for yourself in the 2.5-minute trailer, the cutscenes really work for the developers at Sledgehammer Games. After all, they have already proved their skill in the case of their previous Call of Duty WW2 and they are successfully continuing in the set style. However, the quality of the films rose throughout the series several years ago, and the players appreciate this in the comments below the video. The trailer gradually introduces the individual heroes, whose names we have known for several weeks, and hand in hand with the updated information on the official Call of Duty: Vanguard website, bringing new details. As mentioned above, although the Allies’ attempt to defeat Nazi Germany was successful in accordance with known history, the aforementioned Oberstgruppenführer Freisinger has slightly different plans. The fourth empire is to be created on the basis of a secret Phoenix project, which will be Kingsley et al. to try to stop it before humanity has another world conflict in its alternative past.

As for the main characters, in addition to Arthur Kingsley, we will continue to play sniper Polina Petrova, explosives specialist Lucas Riggs, pilot Wade Jackson and right-handed group leader Richard Webb. The developers have prepared medallions for them with their characteristics, so we can learn, for example, that Kingsley is a warm and smiling man, Polina for a change a woman of action, Lucas a brutal warrior, Wade a jovial New Yorker and Webb an extremely intelligent and far-sighted soldier who doesn’t rush into anything without thinking. At first glance, this is a universal team, which in the spirit of the story Call of Duty: Vanguard is to represent the first international special unit, uniting in the fight against one enemy. The Nazi commander Freisinger is then largely a mirror image of Adolf Hitler – a charismatic leader with a rich military history, but who can be properly relentless and cruel if the situation so requires. Freisinger comes from a wealthy family and is used to quickly convincing others of what to do and what is best for the greater good. According to the developers of the Sledgehammer Games, the leader is determined to sacrifice everything and everyone to ensure the success of the Phoenix project.

In addition to official information, players also discuss the leaked list of achievements and missions in the campaign, which the insider shared with the nickname Alaix COD. He did not tell his fans where he got the information from, but he himself points out the strange one coincidencethat just at the time it started publishing information, the developers sent the above trailer to the world. Without wanting to tell you more – and we warn against clicking pictures from tweets for spoilers – we get indirect evidence that the story will actually take place on the screen for several years. As indicated in previous trailers, battles await us around the world, serving as a show of the above-mentioned heroes, who will then unite against Freisinger. Battle of Midway, El Alamein, Stalingrad, Tobruk Alaix COD also shared several excerpts from the prepared headlines for the campaign, as well as achievements for multiplayer, confirming the inclusion of zombies in the campaign called War of the Dead.