Coinbase announces its own NFT marketplace 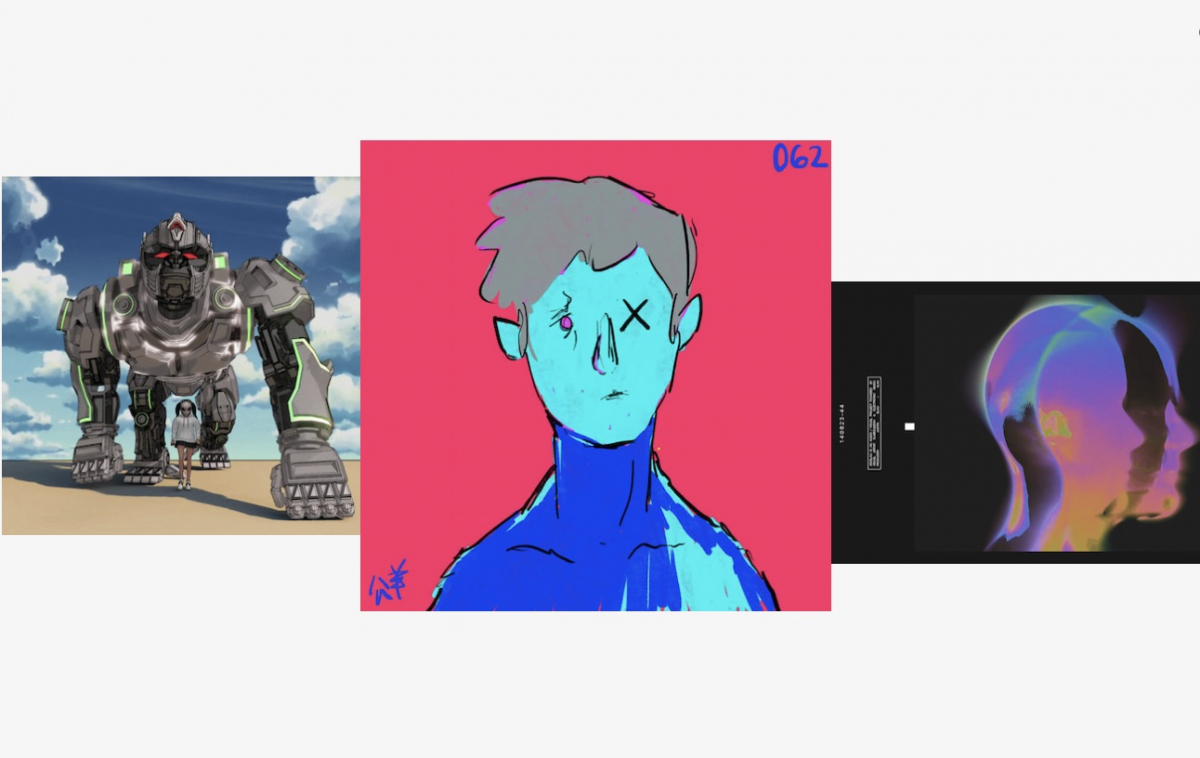 “Create, collect, connect” – it says on a Coinbase website, which announces the start of an NFT marketplace for the end of 2021. A waiting list is available for those interested.

In June, Coinbase co-founder Fred Ehrsam had agreed on the future of Non-Fungible Token (NFT) and drew parallels to the dot-com bubble. According to Ehrsam, 90 percent of all NFTs will be “completely or almost” worthless in three to five years. Brian Armstrong, also co-founder and current CEO of Coinbase, apparently sees it differently. Because the company wants to launch its own NFT marketplace by the end of the year – and thus compete with platforms like OpenSea.

Coinbase has not yet gone into particularly great detail. On a dedicated established website Interested parties can register on a waiting list. Anyone who gives their email address will receive an affiliate link that he or she can share. If another person registers via this, then it goes for the original: n registrant: in the waiting list, as Coinbase promises. So far, tens of thousands of interested parties have already registered, according to the figures on the website. 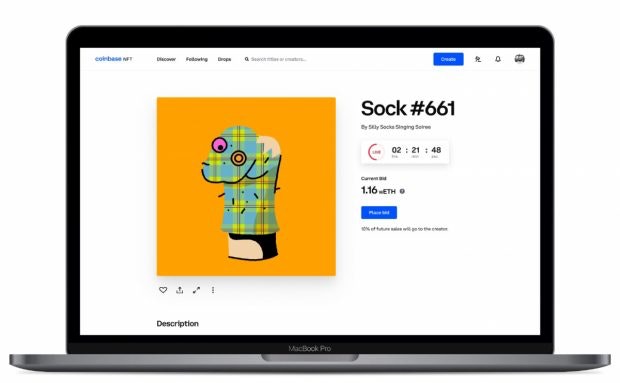 This is how Coinbase envisions an NFT auction. (Image: Coinbase)

In a blog post The crypto exchange explained that it wanted to integrate social features deeply into the planned NFT platform. Coinbase NFT, as the marketplace is called, is supposed to make minting, buying, presenting and discovering NFT easier. Coinbase also wants to stimulate conversation between users of the platform. “We’re making NFT more accessible by developing intuitive interfaces that keep complexity behind the scenes,” says Coinbase.

According to observers, tapping into the multi-billion dollar NFT market could offer Coinbase further lucrative sales potential. In the third quarter of 2021 alone, sales generated with NFT will amount to around ten billion US dollars, according to the analysis company Dappradar. Coinbase is currently still heavily dependent on the fees on its crypto trading platform. In addition, this step would give Coinbase a competitive advantage over competing companies such as Binance or Gemini.

The stock exchange does not (yet) approve of NFT plans

The enthusiasm of the shareholders for the plan of the company, which went public in April, is meanwhile limited. The price of Coinbase shares is slightly in the red around the $ 250 mark on Tuesday. For comparison: the previous all-time high is $ 429.54. The mood could be further depressed by the fact that Coinbase is under pressure from the SEC. In addition, at the end of September, hackers were able to gain access to the crypto values ​​of 6,000 Coinbase customers – despite two-factor authentication.