Developers issue warning to all players 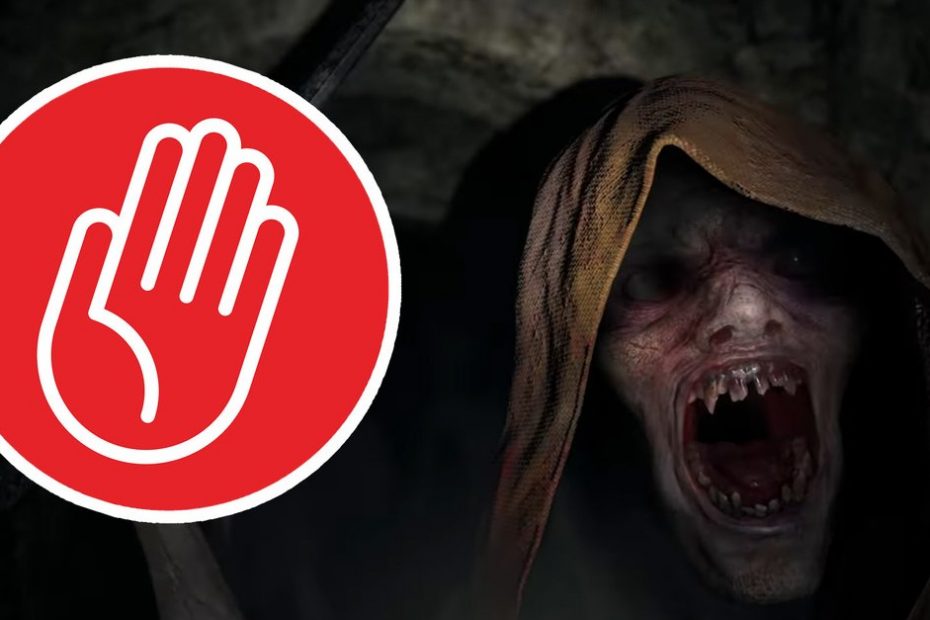 Resident Evil Village made headlines in the past few weeks and is already eagerly awaited by fans of the series. Now the developers are issuing an official warning to all players – what’s going on?

In the past few weeks, scammers seem to have discovered a new scam: They are sending phishing emails to unsuspecting players who advertise upcoming games with early access. Anyone who believes the sender and then downloads files from the attachment or clicks on a link in the email runs the risk of disclosing important personal data to the fraudsters.

Now the crooks also seem to have targeted fans of Resident Evil Village – at least that’s what an official Capcom email we received. In the email, the developer’s PR team indicates that fake emails are currently in circulationtrying to trick players into believing that Capcom invited them to an early access version of the game. This is an attempt at fraud! The criminals use the real-looking display address “no-reply@capcom.com” to deceive the users.

Capcom’s Recommended Action: Under no circumstances should players reply to the mail or download any attached files. Instead, the mail should be deleted immediately.

We explain briefly what phishing emails are all about in the video:

Fake emails about new games: the scam has a system

An early access phase for Resident Evil Village is not planned. If you still want to get a first impression of the game, you can take a look at the free demo. If you want to experience the game completely without spoilers, you have to be patient: Resident Evil Village will be released on May 7, 2021 for PS4, PS5, Xbox One, Xbox Series X / S and PC.