‘T-Mobile shared unsolicited location of customers with CBS for years’ 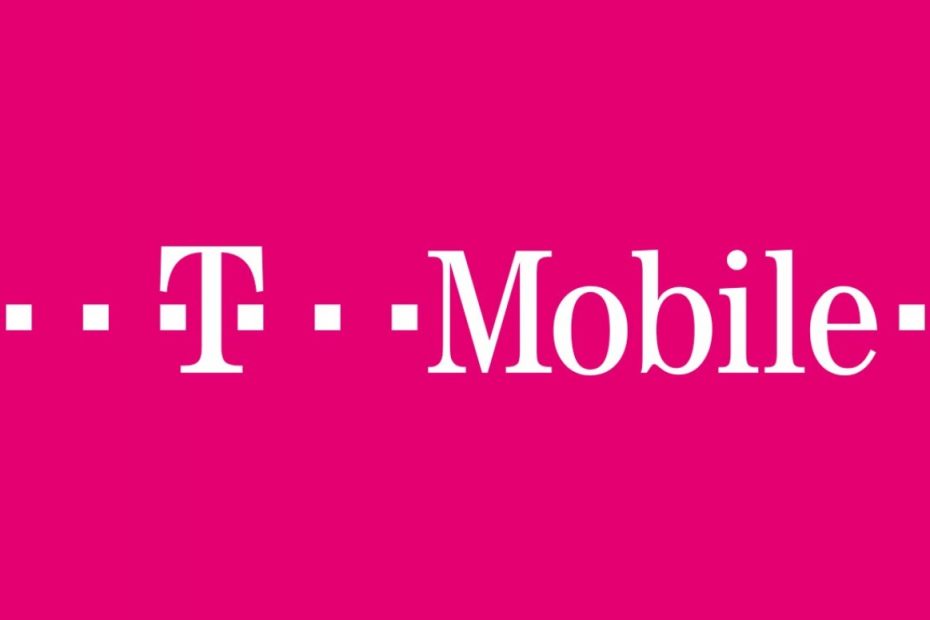 T-Mobile has shared non-anonymous data with Statistics Netherlands without asking permission from customers. The Dutch Data Protection Authority and the Telecom Agency immediately started an investigation.

The deal between T-Mobile and Statistics Netherlands (CBS) came to light through an investigation by NRC. This showed that CBS employees had had access to the customer data of T-Mobile subscribers for years.

This concerned traceable data, with which the location of individuals could be monitored and with whom they had contact. Statistics Netherlands wanted to use this data to design an algorithm that providers could use to measure where Dutch people are and where they are staying.

Because this is location data, this is a gross violation of someone’s privacy. With the data you can see exactly where someone lives and works, where he or she is going to visit and where and when he or she goes to hospital, for example. The data thus makes it possible to follow an individual closely all day long.

Because customers were not notified, the CBS project could remain under the radar for years. The collaboration between CBS and T-Mobile lasted until April 2020.

The Telecom Agency and the Dutch Data Protection Authority have started an investigation. This must show whether the privacy law and Telecommunications law have been violated. The experts who spoke to NRC state that ‘this is certain’.