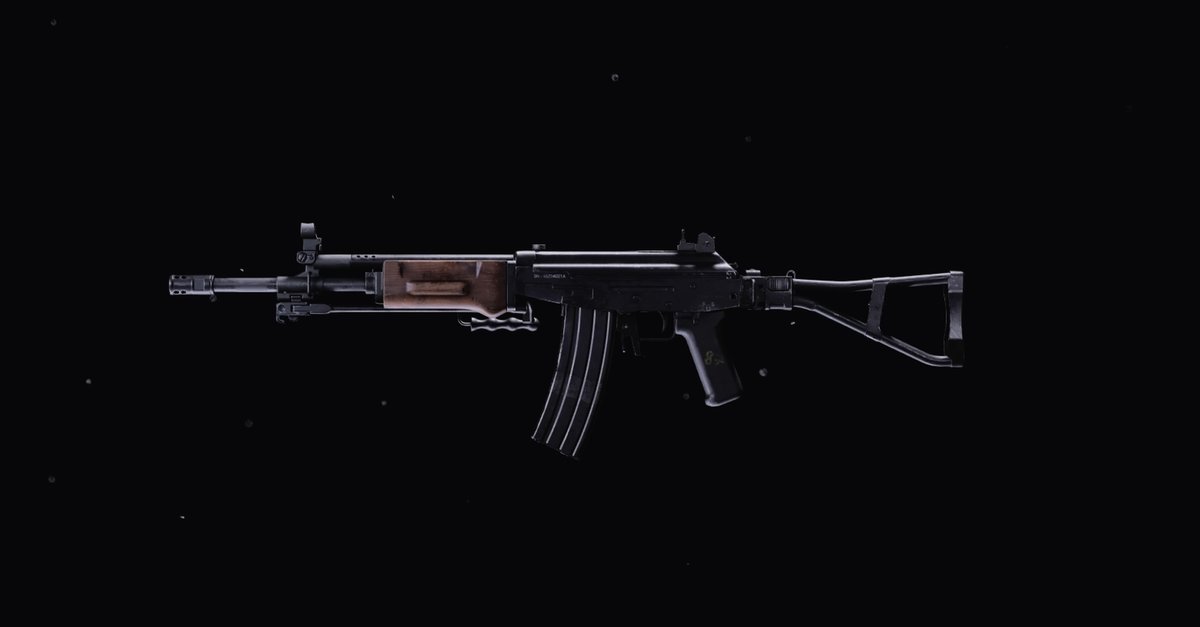 The new Grav assault rifle comes with Season 6 in Call of Duty: Black Ops Cold War. In the following we will tell you which essays are the best and which setup you should play.

The standard values ​​of the Grav

You will automatically unlock the Grav at level 31 in the Battle Pass Season 6.

Important: Before we start with the values, you have to know that the data is a Grav without attachments. So it’s that Default values ​​of the weapon. In addition, you have to keep in mind that each player has 150 life points in the multiplayer of Black Ops Cold War.

Damage and rate of fire

That Grav distributes the Damage points:

Up to a distance of about 50 meters can you one Received a kill with 5 hits. on further distances you need 6 volleys. The range of the Grav is impressive.

the Projectile speed is 743M / Swhich is the best value of all the assault rifles in the game. Even the FARA 83 and the C58 have somewhat poorer values ​​in this category.

The recoil pulls upwards fairly vertically, with a very slight twist to the left, with a few jumps on the horizontal plane. However, after you have fired about 20 volleys, pull the weapon more towards the top left and then back to the top right. Overall, however, the Recoil is easy to calculate and easy to control.

the Reload time the weapon is included 2.02 seconds. Which is a worse value for an assault rifle. Note, however, that this is the “ADD time”. What does ADD time mean? The ammunition has already been reloaded, but the reloading animation can continue. As soon as your ammunition has been added in the lower right corner of the screen, the ADD time for reloading is over.

The following setup can be considered a good one All-rounder be seen, use the following essays:

With the wildcard “Gunslinger” you can put 8 attachments on your weapon:

What do you think of the new Grav assault rifle? Please write us in the comments, we are interested in your opinion. If you want to get a deeper insight into the weapon, you should watch the video by YouTuber and CoD expert TheXclusiveAce: