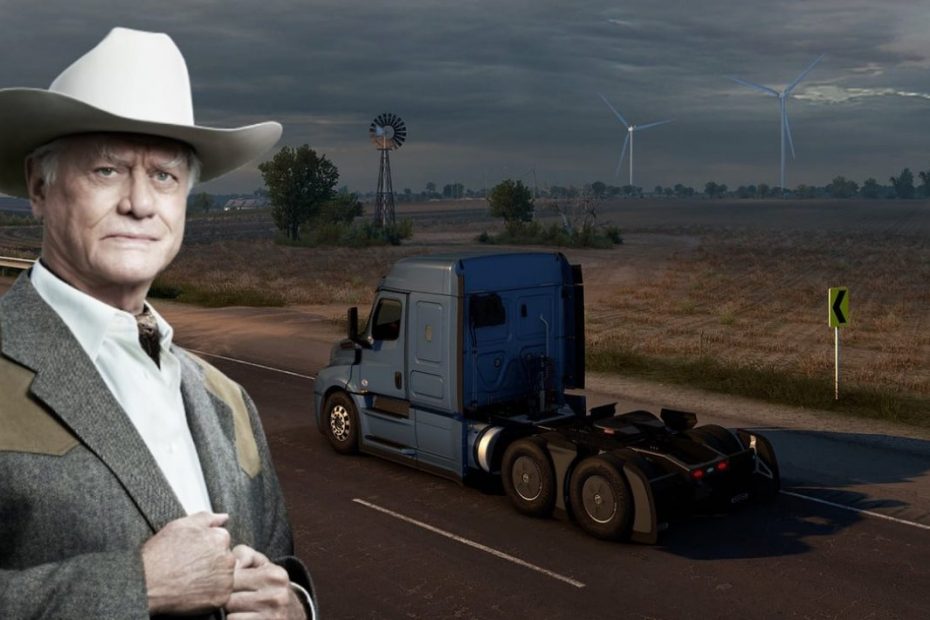 Last weekend we informed you that the developers from the Czech studio SCS Software officially announced a new extension for Euro Truck Simulator 2 called Heart of Russia, in which we will go further east. I am very pleased that we can continue the positive news from the same stable. But this time, those who prefer the American Truck Simulator should catch their ears. We have a trip to Texas ahead of us. So run ZZ Top and put on your hat.

Cities like Houston, Dallas, Austin, San Antonio and El Paso should also be familiar to those whose grandparents followed the Dynasty instead of Dallas.

Even in this case, this is not the first hint of additional content for ATS, but it is the first formal performance. Developers point out that Texas is the second largest state in the United States in terms of area and the second most populous. And most importantly, it boasts a lot of landmarks and famous places. Cities like Houston, Dallas, Austin, San Antonio and El Paso should also be familiar to those whose grandparents followed the Dynasty instead of Dallas.

Texas is also one of the economic drivers of the United States, located close to California. And, of course, the local industry will also enter into your orders. As with Euro Truck Simulator 2, Texas does not have a solo. The authors continue to work on DLC Wyoming, which will arrive earlier. As with Russia, the team warns that there will still be a lot of work to do in Texas.

The reason is, of course, its size, and the authors cannot promise that we will see this expansion this year. But again, they will definitely supply us with new information and pictures on a regular basis. After all, the first batch of screenshots is already in the world, as well as the trailer, which you would again search in vain on the official SCS Software channel on YouTube. But you can find it on Steam and alternative sources.

We can also remember the mentioned Wyoming. It is the least populous state in the USA, with only 600,000 people living here, although it is certainly not a crumb, but the tenth largest state in size. The capital and at the same time the largest city of Cheyenne has only 60,000 inhabitants. Developers attract us to beautiful national parks and nature in general. If you need a lot of space, you will feel at home here.