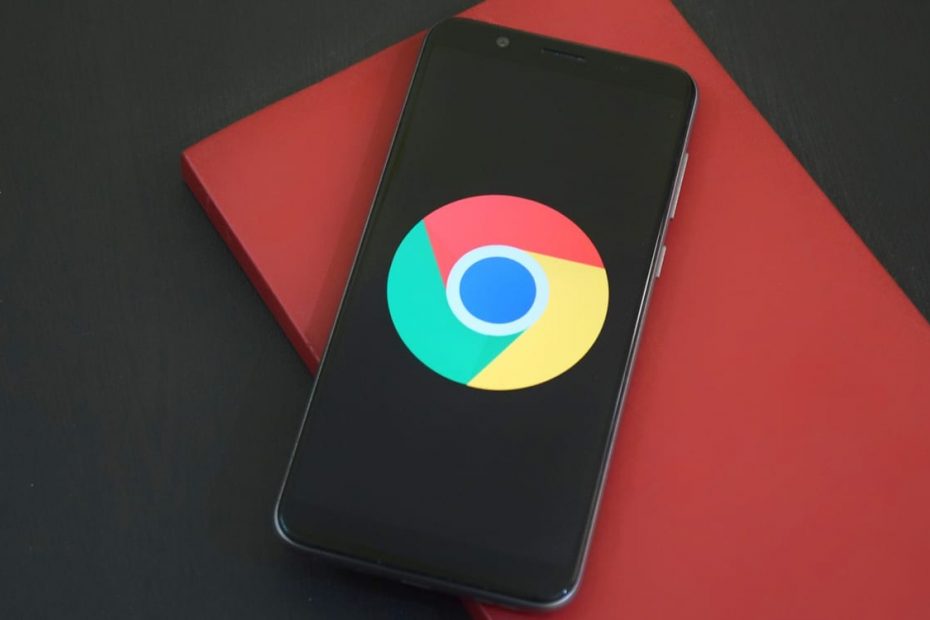 Will Google Chrome 89 finally be more efficient and less hungry in RAM than previous versions? According to Google, the company has made significant changes to its browser to reduce the resources used and to improve its overall performance.

If Google Chrome remains the most popular browser in the world, it remains criticized for its excessive consumption of resources. As proof, a recent study has shown that Chrome consumes 10 times more RAM on Mac than Safari, the native browser of macOS. However, with the update Chrome 89, Google decided to rectify the situation.

Indeed, in a blog post published on March 11, 2021, the Mountain View firm came back in detail on the improvements made to Chrome via version 89. “In Chrome M89, we see significant memory savings on Windows – up to 22% in the browser process, 8% in the renderer, and 3% in the GPU. Even more, we have improved the responsiveness of the browser by up to 9% ”, specifies the American company.

She continues: “We achieved this by using PartitionAlloc, our own advanced memory allocator, optimized for low allocation latency, space efficiency and security ”. In addition, Chrome is getting smarter in the way it manages memory usage.

The browser retrieves for example 100 MB per tab, by deleting the memory that the main tab is not actively using, such as those images that you have scrolled at the bottom of the page for example. On macOS, Chrome 89 reduced its memory footprint in background tabs, with a savings of 8%.

The Android version also benefits from several adjustments, in addition to being able to preview a web page before visiting it. “Some new Play and Android features have allowed us to repackage Chrome on Android, and we’re seeing fewer crashes due to resource depletion, 5% improvement in memory usage, 7 times faster boot times , 5% and page loads up to 2% faster ”, details Google.

Google plans to publish several posts dedicated to improvements made to Google Chrome during the year. These publications will allow users to keep abreast of advancements in the browser. It should be remembered that Google plans to launch a new Chrome update every month from September 2021.