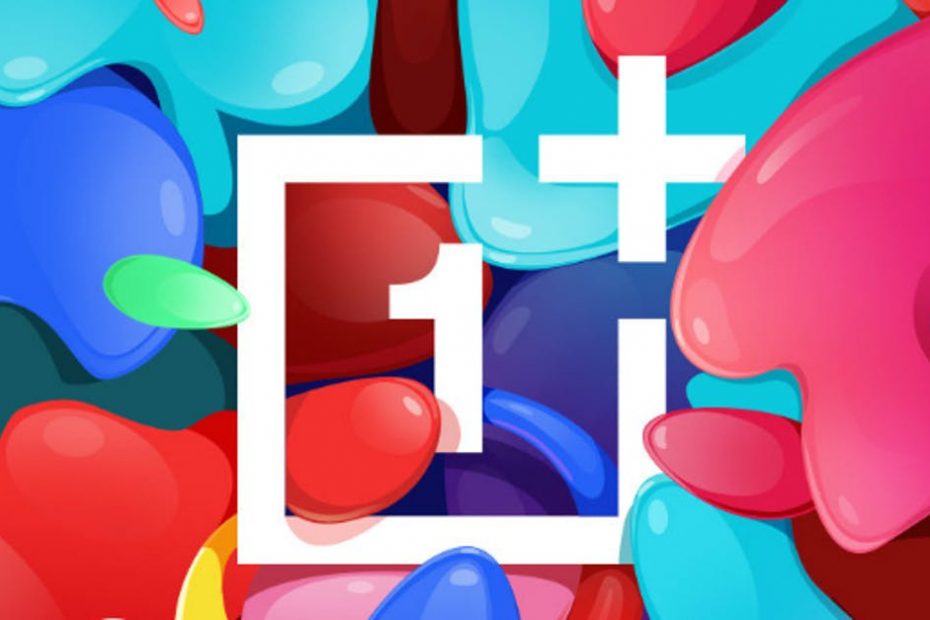 OnePlus has recently been on the flat about the rumors for its smartwatch. Rumors were already circulating early in 2020, but OnePlus only confirmed the existence of the smartwatch on Friday. It should be launched on March 23, along with the OnePlus 9 series.

Rumors over the past year pointed to the launch of OnePlus’ first smartwatch, which may be sold as the OnePlus Watch, before the end of October. During the launch, however, it turned out that it would not come to that: after the launch of the Nord N10 5G and Nord N100, the event ended – what was the reason for the postponement of the launch would never be known. Despite this, there now seems to be progress in the matter, OnePlus has confirmed the launch of the smartwatch.

With a tweet, in which the text “You asked for it. You get it. ” refers to the video added to the tweet, OnePlus confirms the March 23 launch date. In addition to this tweet, OnePlus has posted an update on its Community forum in which it provides references confirming rumors about the smartwatch’s existence.

“As the clock is ticking towards the launch of our latest flagship, we’re excited to bring you an exclusive community announcement … it’s time for something new. This fresh addition to the OnePlus family is healthy, punctual and even takes care of you while you sleep, ”the smartphone manufacturer writes on its community platform. Details about the watch are still heavily monitored, but it is therefore certain that the smartwatch can track sleep activity.

Rumor maker Max Jambor was previously able to emphasize that the watch will have a round screen. It is believed to be a descendant of the OPPO Watch RX, which is made by OnePlus’ parent company, OPPO. Images from the German Patent Agency (DPMA) have previously confirmed these rumors, and also showed the build of the watch. On the right side, according to the images, it has buttons, and there is a clear ‘bezel’ around the screen of the smartwatch.

What functionality is linked to the smartwatch – if that is the case – remains unknown. Finally, the images from the German organization confirmed that OnePlus plans to launch multiple straps for the smartwatch, presumably offering a choice of silicone and (fake) leather straps.

Besides the leaked information, much is still unknown. This includes the chipset that will be used in the watch. A Wear 3100 chipset was also present in the OPPO Watch, although it is expected that OnePlus will opt for the faster and more efficient Snapdragon Wear 4100. An asterisk remains, as it is not yet known whether OnePlus will provide the smartwatch with Wear OS – Pete Lau previously stated that the company would “ not release a watch with Wear OS. ”

Should the watch be equipped with Wear OS, rumors expect that OnePlus will adjust the Wear OS shell – as parent company OPPO has done on its Wear OS smartwatches – according to its own wishes. For the time being these remain one-sided rumors and it is therefore important to take this with the necessary grains of salt. What do you expect from the OnePlus Watch? How much can it cost for you to be attractive? Let us know in the comments at the bottom of the article.