AW Poll: these are the features you still miss in Signal 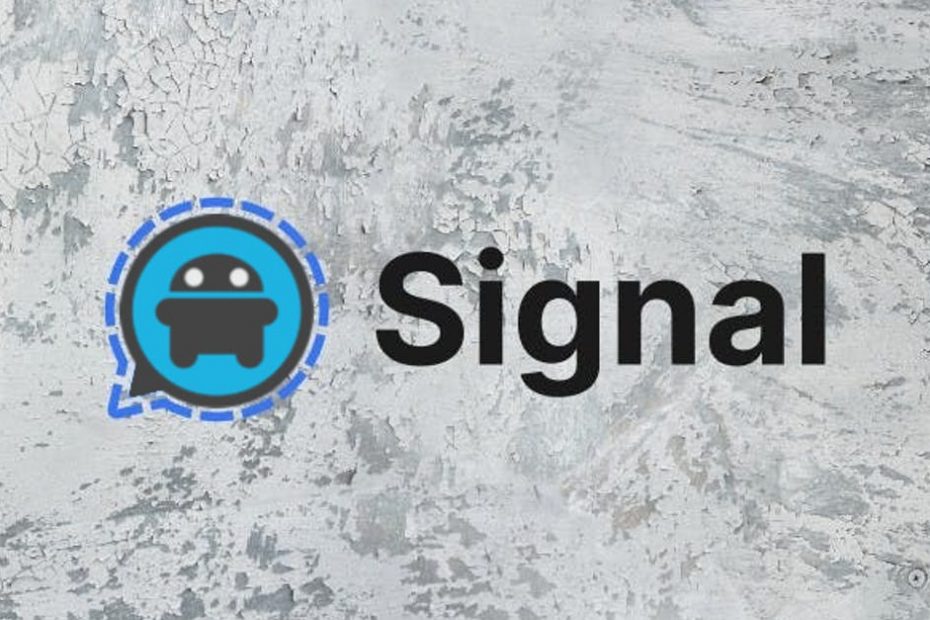 Since the commotion about WhatsApp’s renewed privacy policy in the United States, Signal has been unprecedentedly successful. Yet it is not yet the perfect chat app and there is still room for improvement: according to the Androidworld readers, these are the functionalities that Signal has yet to implement.

Signal was often used in the past by people who prefer not to share privacy-sensitive information on WhatsApp or Telegram. This recently changed due to the commotion surrounding WhatsApp: Signal managed to quintuple its user numbers on Android in a short time, from ten million users to 50 million users. The exact number of users Signal currently has is unknown. After the numbers were updated in the Play Store, Signal has not provided any further updates.

Signal did, however, immediately bring a number of important functions of WhatsApp to its chat app to offer people the functions they prefer to use. Of course in the hope that users will get stuck as a result. For example, an option to set chat backgrounds was added, as well as the option to send your favorite (moving) stickers. Signal also started to expand the functions for video calling and nowadays you can send an invitation for your group (s) as a link.

Compared to services such as WhatsApp or Telegram, Signal is still relatively limited in some areas, such as the options for saving chat conversations. You can do this in Google Drive via WhatsApp. For Signal you have to enable this manually and the backup files are saved on the device. Just like WhatsApp, but unlike Telegram, it is not possible to edit messages; furthermore, it is not visible in Signal when someone is or has been online.

The fact that Signal lacks such functions is in line with the original goal of the chat service: they want to be the privacy-conscious choice and emphasize it, including with end-to-end encryption. There is further emphasis on the public nature of Signal’s code, so that leaks in Signal’s security can be resolved more quickly. Finally, Signal does not collect data from its users, unlike services such as WhatsApp and Facebook Messenger.

AW Poll: this is missing in Signal

Although several functions are missing compared to other chat apps, the question is how important they are in the whole picture. That is why an AW Poll was published last week asking what you are still missing in Signal. The answer is loud and clear, according to data from the AW Poll: not being able to hide your phone number from others bothers you the most, with 26 percent of the votes.

Signal is a privacy-friendly chat app whose code has been made fully open-source. The messaging service does not collect data from users and ..