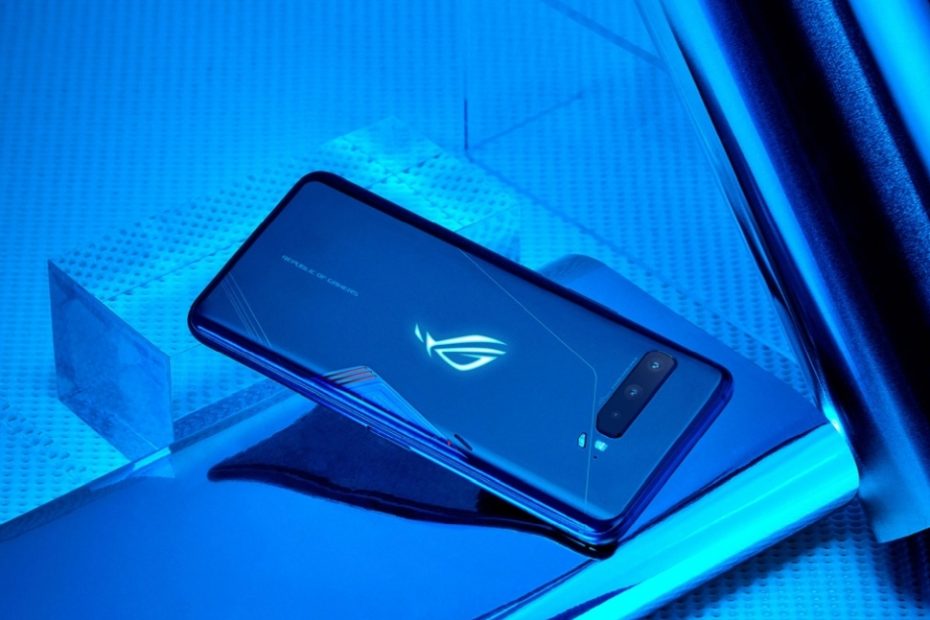 The Asus ROG Phone 5 has a futuristic second screen on the back, according to a leaked video.

The design of the Republic of Gamers smartphone series from Asus has always been extreme. With the ROG Phone 5 (technically the fourth in the series), Asus, on the other hand, takes it a step further. A leaked hands-on video shows the high-tech design of the upcoming gaming smartphone with a second, diagonal screen on the back.

Asus has started teasing their upcoming gaming smartphone, but a nice one is publishing a hands-on today. The video clearly shows the futuristic design of the phone. The device is said to be number 5, despite the fact that it is the fourth in the series. The same happened with the OnePlus 4; in China, 4 is an unlucky number.

The second screen of the Asus ROG Phone 5 in particular attracts attention. The diagonal screen seemed to be incorporated into the plastic back of the device. The tasty shows a cool animation, after which it shows the actual screen.

There you can see a selection of other animations. It is not entirely clear from the short video what exactly is displayed on the screen. But as with many gamer gear nowadays, it is mainly the aesthetics that count. And Asus certainly scores some points there.

Asus is not averse to implementing special displays and extra lights. For example, the Taiwanese computer brand recently came up with a laptop with an LED pattern on the back. The ROG Phone series is also usually equipped with bright lights and an angular ‘gamer’ design.

In terms of specs, not much is known about the Asus ROG 5 Phone. Nice, on the other hand, do suggest a brand new Snapdragon 888 processor with 8GB RAM and a 6,000mAh battery (65W fast charging). That corresponds to previous devices in the series; Asus often equips their gaming phone with high-end hardware.

Since Asus is already teasing the device itself, we will probably know more about the ROG 5 Phone soon.