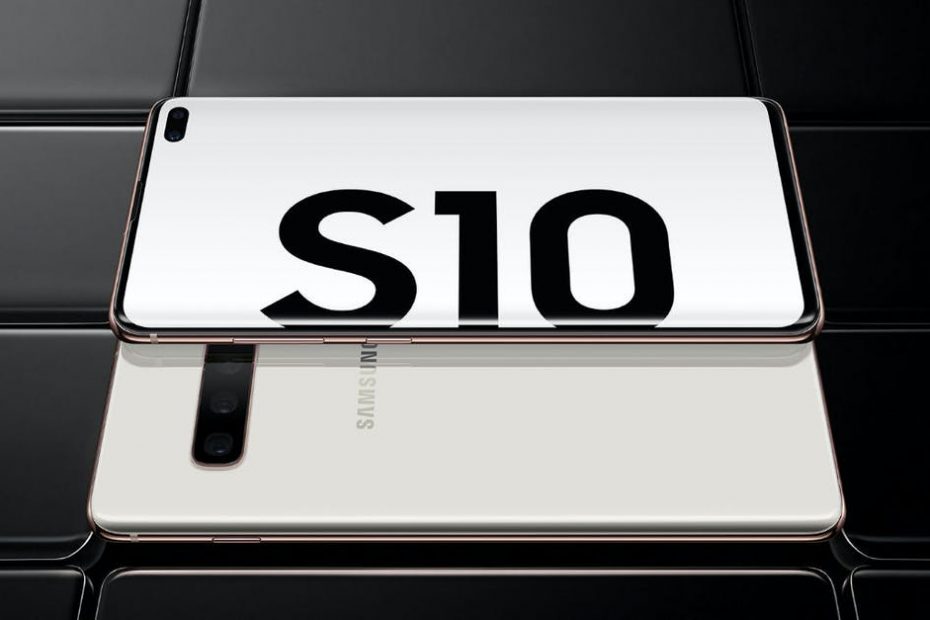 Samsung has started rolling out One UI 3 for the Samsung Galaxy S10. Swiss owners of the phone will receive the update first.

Update 2.20 pm: The Samsung Galaxy S10 and S10 + also get one Android 11-update in Switzerland. We have adapted and republished this article.

Update January 14: Belgian owners of de Samsung Galaxy S10, Galaxy S10 and Galaxy S10 + will get the Android 11-update in. We have adapted and republished this article.

Samsung has already started rolling out One UI 3.0 with Android 11 for several Galaxy phones, with the Samsung Galaxy S10e, Samsung Galaxy S10 and the S10 + following today. The update is currently being rolled out in Switzerland and Belgium.

Samsung brings even more ‘simplicity’ to the software shell with its One UI 3.0. Functions such as the start screen, lock screen and the quick settings (notification panel) are ‘visually highlighted’ in One UI 3.0. The changes would make it easier to focus on the things you’re doing. One UI 3.0 brings further improvements to the Gallery app, helping you find the right image faster.

One UI 3.0 can also track your screen time, similar to Google’s Digital Wellbeing. The operating system will distinguish between normal use and the use of your phone while driving the car. Other changes in the ‘One UI 3.0 update’ are visually of aart, or are linked to the specific device or network to which the device is connected. All of the aforementioned features are available on all One UI 3.0 devices for clarity. Check out our overview of all the new features in Samsung’s One UI 3.0.

Android 11 now arrives on the Galaxy S10 series in Belgium. We expect the update to be available in the Netherlands within a few days. Can you download the update via SmartSwitch or via an OTA update (Over-the-Air)? Let us know via this e-mail address or Twitter (please include a screenshot).