Apple pulled these products from sale in 2021 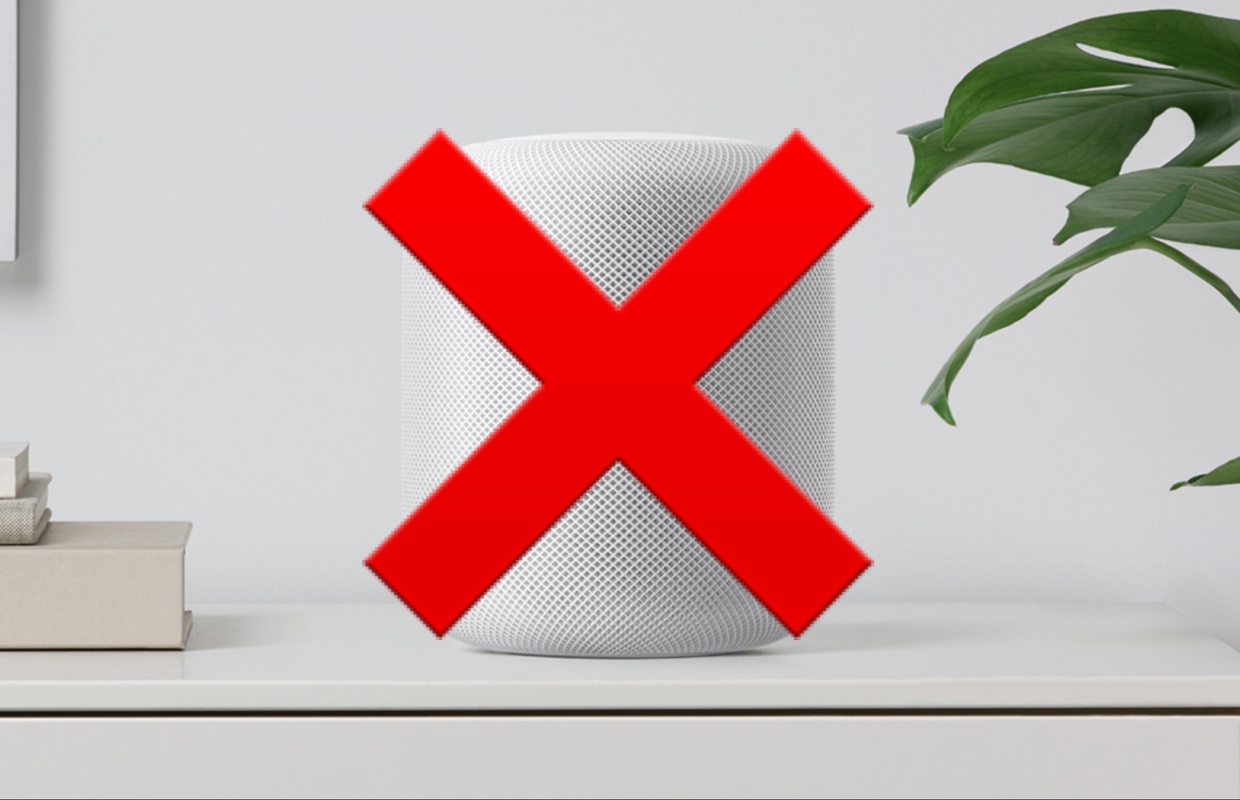 In 2021, Apple withdrew a number of popular products from sale. Only Tim Cook knows whether there will be replacements. These Apple products disappeared in 2021.

Actually, Apple doesn’t tend to pull products from sale early. For example, the company still sells the 2017 Apple Watch Series 3 and the 2019 iPod touch (with a 2016 chip). All hardware that you really don’t want to buy anymore because it is completely outdated under the hood.

Despite this old “mess” that is still available, Apple also pulled some devices from its Store last year that it could actually have continued to sell. Anyone who still wants them now pays extortionate prices on Marktplaats, eBay and similar platforms.

And the few remaining resellers with stock have also increased prices enormously. Worst of all, Apple doesn’t currently offer any real alternatives to the discontinued products.

A HomePod is now even more expensive

The first product to be taken off the shelves in 2021 is the HomePod smart speaker. Instead, only the HomePod mini is offered. That is a cheaper and smaller model, but with significantly less sound quality. First launched in 2018, the HomePod sold slowly at first due to its comparatively high price tag. In the Netherlands, the HomePod was never officially available, even though it now even supports Siri in Dutch.

But the HomePod certainly had a fan base. The Siri speaker is especially convincing as a stereo pair with a second speaker for room-filling sound. If you still want the speaker, you should look for refurbished or second-hand models. And the prices are usually higher than the 329 euros that Apple once asked. Asking prices above 600 euros are not uncommon.

Also no longer available since last year, the Apple accessories in the color ‘space gray’. Neither external keyboards, nor mice, nor trackpads are sold in the ever-popular color anymore.

This was apparently Apple’s response to the discontinuation of the Intel-based (and space gray colored) iMac Pro, which also went out of production last year and still has no successor. If you still want space-grey devices and accessories, you will again have to rely on Marktplaats and its associates. And of course the prices there have increased enormously compared to the official store prices from a while back.

Finally, in 2021 Apple also buried the 21.5-inch iMac with Intel chip (but the iMac 24-inch with M1 chip is the wiser choice here anyway), as well as the iPhone XR, which was once popular for its relatively low price. However, there are also plenty of good alternatives for the latter, such as the iPhone SE or iPhone 12.