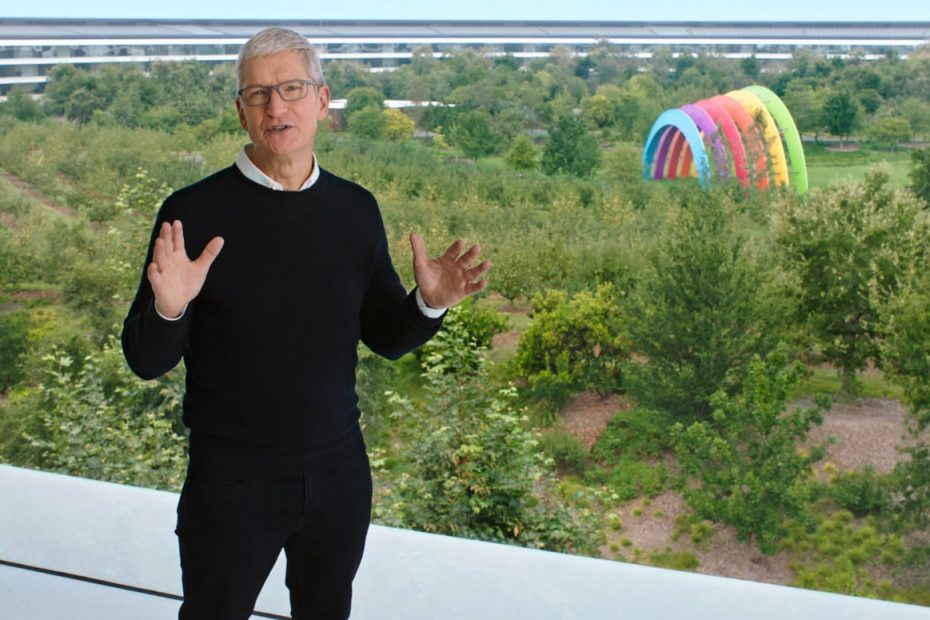 The next Apple event is rumored to be on March 23. We were also able to install new security updates last week and do you share your Netflix account with non-roommates? Then you have to be careful! This is the most important iPhone news from last week.

‘Apple will unveil new products on March 23 during online event’

Whether or not an Apple event is still the question, but please circle 23 March carefully in your calendar: new products are coming. Both the well-known Chinese Apple source Kang as Jon Prosser now share that Apple is unveiling new products on March 23. According to Prosser (citing his own sources), he was told independently of Kang that this is indeed the date Apple will make an announcement.

Apple released important updates to all of its products last week. The patches do not add new functions, but increase the security level of your Apple device. The new version of macOS closes a major vulnerability against dangerous web content. iPadOS 14.4.1 and iOS 14.4.1 are relatively minor updates that also protect against all kinds of dangers.

→ Read on about the important Apple updates

‘iPhone 2023 gets periscopic zoom lens, iPhone 13 has a different notch’

A reliable source has shared its expectations for the iPhones for the coming years. According to him, the iPhone will get a periscope lens in 2023, and the successor to the iPhone 12 will have a different material type for Face ID. The expectations have been brought out by Ming-Chi Kuo. This source is often right when it comes to unannounced Apple products.

→ Read more about the iPhones of the coming years

Travelers on Arriva’s city buses in Lelystad can check in and out from this week with a contactless debit card or credit card. It is also possible to pay for tickets with Apple Pay. The system is called OVPay. Because entrance gates and gates have to be renewed, Lelystad is for the time being the only place in the Netherlands where the system is active. Gates that have OVPay can be recognized by the pink logo. The video below explains how the system works.

With a possible reveal at the end of the month, the AirPods 3 renders have now hit the streets. The new design is clearly visible in this. The leaked images are from @ Duanrui1205 on Twitter, which has previously shared accurate information about new Apple products. The AirPods 3 renders clearly show how the design makes a big step forward. Apple has taken a good look at the AirPods Pro and is now also applying this design to the regular AirPods.

→ Read more about the renders of the AirPods 3

Video of the week: Zoom for beginners