Samsung Galaxy S9 and S9 + will receive a March update 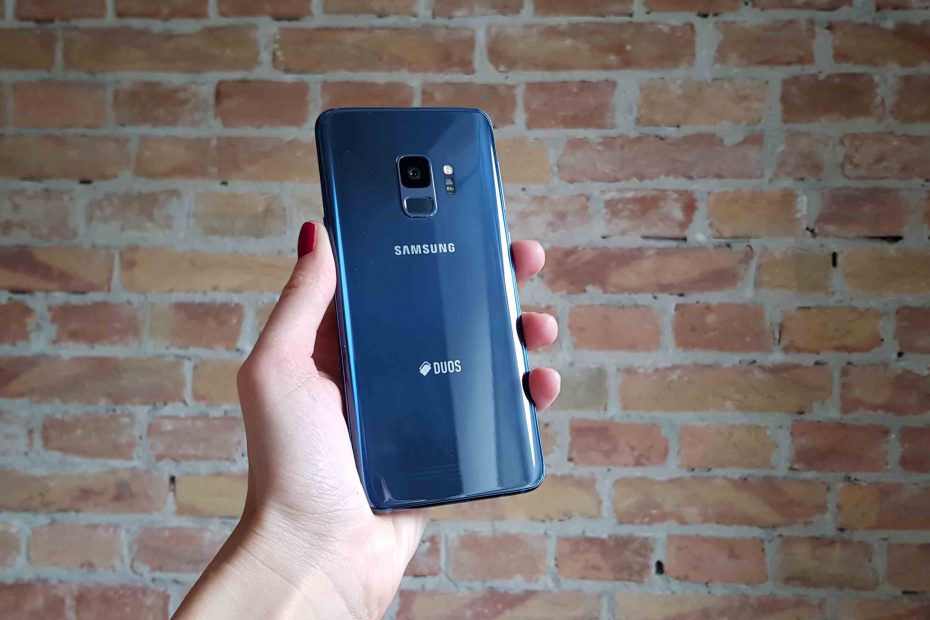 The older Samsung Galaxy S9 and S9 + flagships receive a March security update. Here again, you can see the range and care of Samsung, even with its older devices. However, it’s just a security update and nothing more, so on the other hand it’s fair. According to Samsung’s 4-year policy, they should receive security updates for at least another year. Sammobile deals with the topic.

These days, the mentioned update is being received by international models with the Exynos 9810 processor. These are models that have also been sold in our country. However, don’t expect any changes, as it’s just a purely security update. The S9 series ended with updates with the addition of One UI 2.5 and Android 10. Which is still decent, given that they received two major system updates (models came on the market with Android 8.0 Oreo).

Back to update. It has a label G96xFXXSFFUB3 and you should get it by the end of the month. You can find it in Settings, in Software updates. Hold on for a while, as the message comes from abroad and we probably haven’t received the update yet.

If you are impatient, there is one option. Sammobile has a firmware archive on the page, where you can find your device according to the serial number of the device. There, they have already prepared the mentioned version of the update for Slovakia as well. However, you do this at your own risk and there are a few things that can go wrong.

The competition in terms of pace and number of updates is nowhere near Samsung. For example, LG is completely lagging behind and has only just announced its upgrade plan for Android 11.

Xiaomi is doing quite well and is slowly updating his great Poco X3 on Android 11.

The Honor brand, which recently disconnected from its parent company Huaweiu, is also updating. Although not on Android 11, but for its flagships Honor 20, 20 Pro and V20 brings at least EMUI 11.