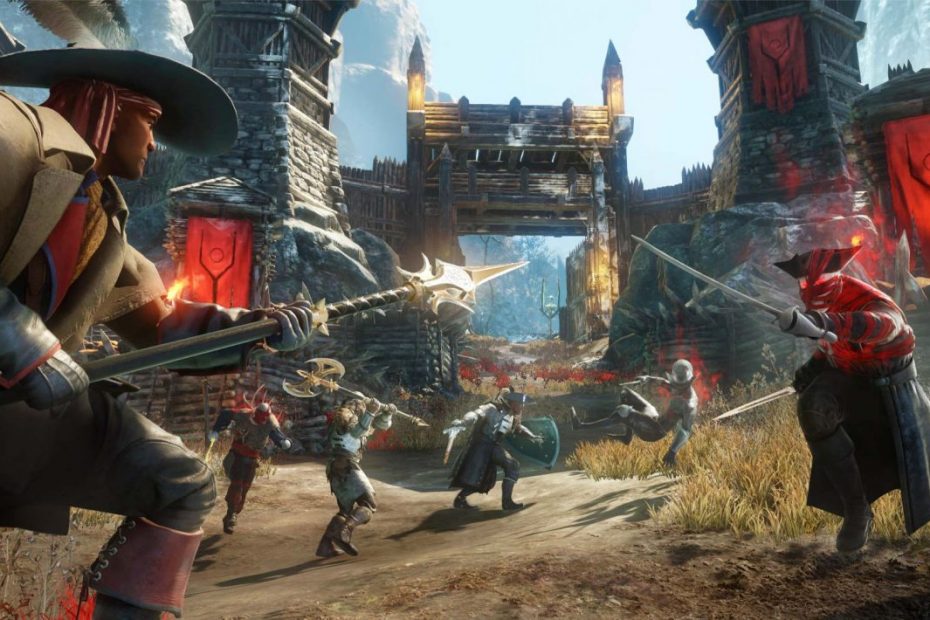 Amazon’s ambitious but somewhat problematic MMO New World is postponed again. This is the third shift in the release. Originally, the game was to be released last May, then in August and last at the beginning of this year. Currently, developers have set an “invasion” date of August 31, adding that they need extra time. But there will be an opportunity to try the game sooner.

You can try to log in to the alpha on the official website, the authors regularly invite new players.

The version will be expanded to include European servers on March 30, followed by a pre-order beta, which is scheduled to launch on July 20. You can try to log in to the alpha on the official website, the authors regularly invite new players. Developers want to implement new endgame features and content by the time of the beta, and fine-tune the experience in every way, as is often the case.

If you get to the beta test, the team is lured to the new Ebonscale Reach area, instantiated five-player adventures called Expeditions or 20v20 player battles in the new Outpost Rush mode. Teams will fight for strongholds and strategic resources.

New World is one of the first big games from Amazon Game Studios after the failure of the Crucible event and the average racing game The Grand Tour Game. Players are to colonize a fictional country inspired by America behind the scenes of the 17th century. The story is set on a fictional island in the Atlantic Ocean called Aeternum. The development of the game was announced in September 2016 together with Crucible and Breakaway, which is already canceled.