Big announcement from Apple is a bit disappointing 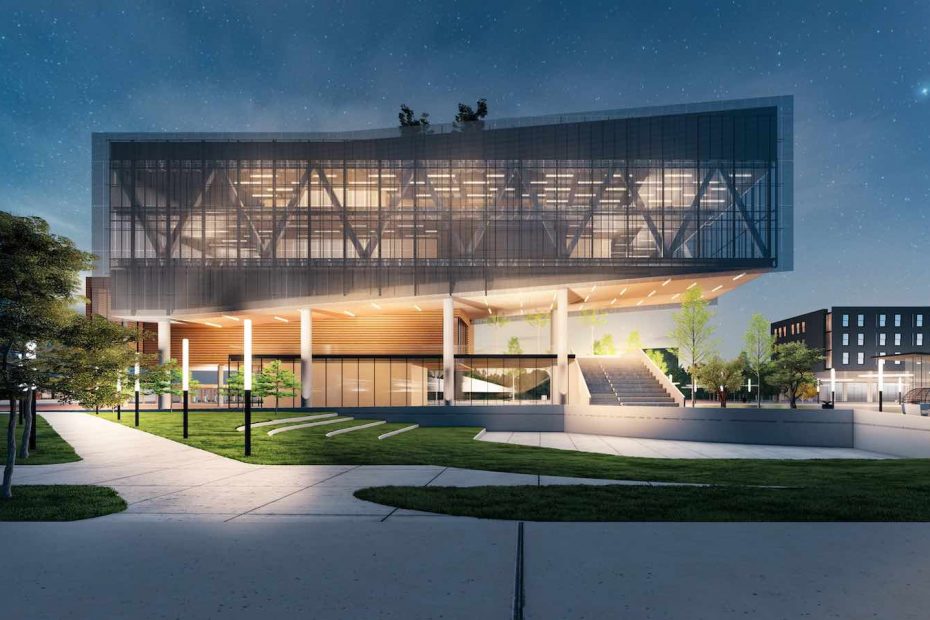 Apple has made a big announcement today. But for the ordinary consumer it is all a bit disappointing.

Tim Cook announced earlier this week that we could expect some big news from Apple. The American tech giant did not mean that a new iPhone or Mac would suddenly be presented, but it had more to do with Apple as a company itself. And while the announcement is undoubtedly big for Apple, it feels a little American to blow everything up that big.

Because we Dutch will have thought of something else with the words ‘big announcement’ and ‘Apple’. Apple today announced that they are supporting a number of new projects in the context of racial equality. These projects involve an amount of 100 million dollars. Apple also pays the costs for a large cultural center in Atlanta. The brand is also investing $ 10 million in Harlem Capital. This is a new initiative that will support 1,000 companies with founders from all different backgrounds over the next 20 years.

In addition, the American tech company will open an Apple Developer Academy in Detroit later this year. The company does this in collaboration with Michigan State University. Here, aspiring developers can learn how to make iOS apps and how to set up a business. There will be various programs.

All in all, a rather far-from-our-bed show for us Dutch. Last June, Apple announced that it wanted to do more in the fight against racial inequality.