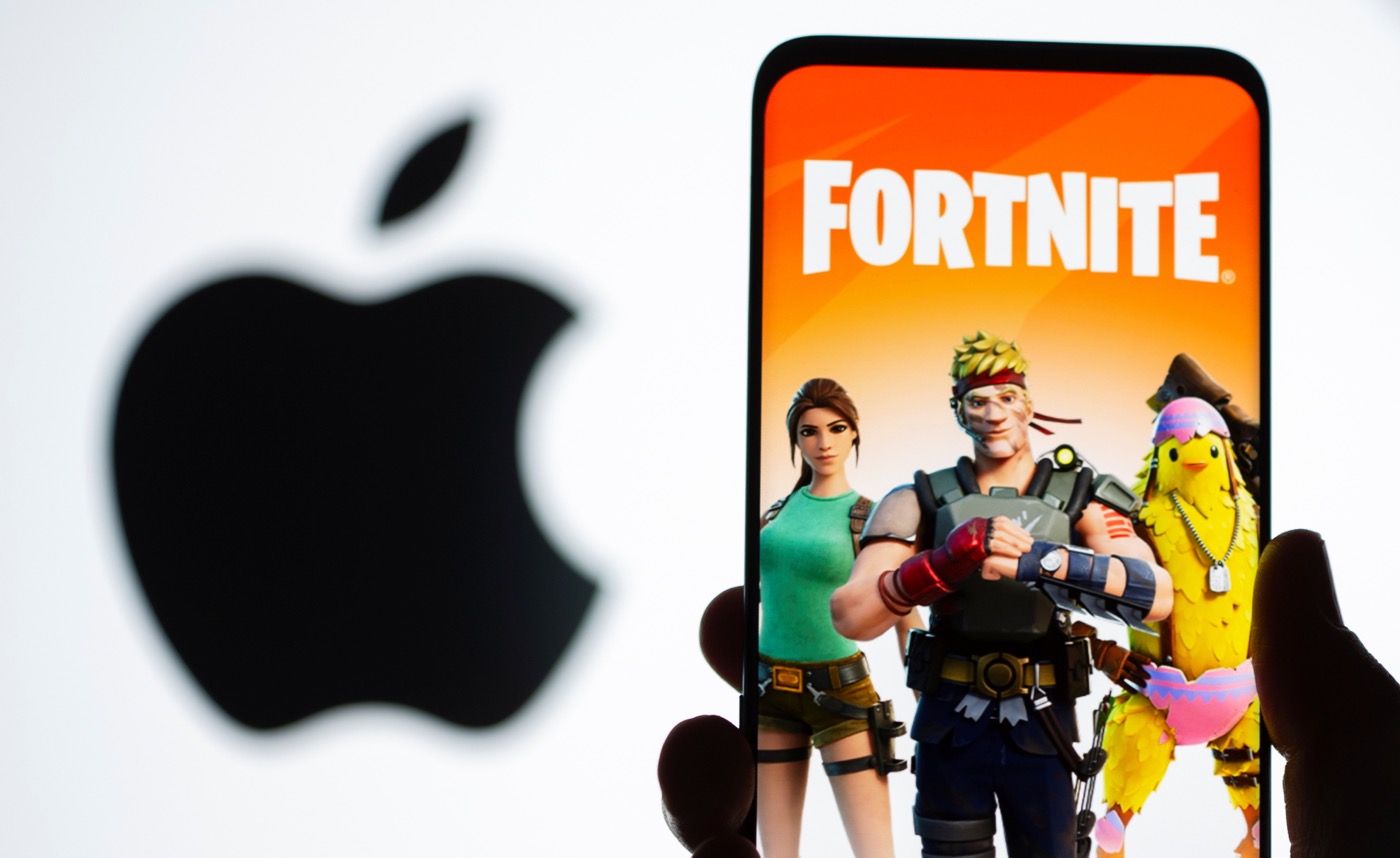 Apple has finally decided to appeal the verdict regarding its lawsuit with Epic Games. The manufacturer requests the suspension of a court decision, which allows application developers to offer an alternative payment system to that of Apple. They can refer users to their sites through links in their applications and thus offer them to pay without paying Apple a commission for each transaction.

In a justice document, Apple asks that a suspension of this measure be decided, pending a final decision which could take years. This is partly because Epic Games has also appealed. Judge Yvonne Gonzalez Rogers, who oversaw the App Store trial between the two groups, is due to look into the issue on November 16.

The verdict of the lawsuit between Apple and Epic Games was published on September 10. Yvonne Gonzalez Rogers had imposed on Apple to leave more freedom to developers, which in particular should allow them to bypass the commission levied. She had let it be known that Apple had until December 9 to comply with the rules. But today, Apple is asking to wait before updating the App Store rules until all appeals in this matter are over.

An astonishing decision for Apple

This decision by Apple to appeal the verdict concerning the lawsuit opposing it to Epic Games may in any case be surprising. Indeed, the company of Tim Cook had evoked a “Resounding victory” in view of the various decisions of the judge. Epic Games then decided to appeal, in the days that followed. And now Apple is doing the same, a month later.

As a reminder, Epic Games is at the origin of the complaint. The editor of Fortnite accuses Apple of having anti-competitive practices with the App Store. He notes that the iPhone manufacturer imposes its means of payment (and therefore a commission of 15% or 30%), obliges the distribution of applications via the App Store and refuses third-party application stores.