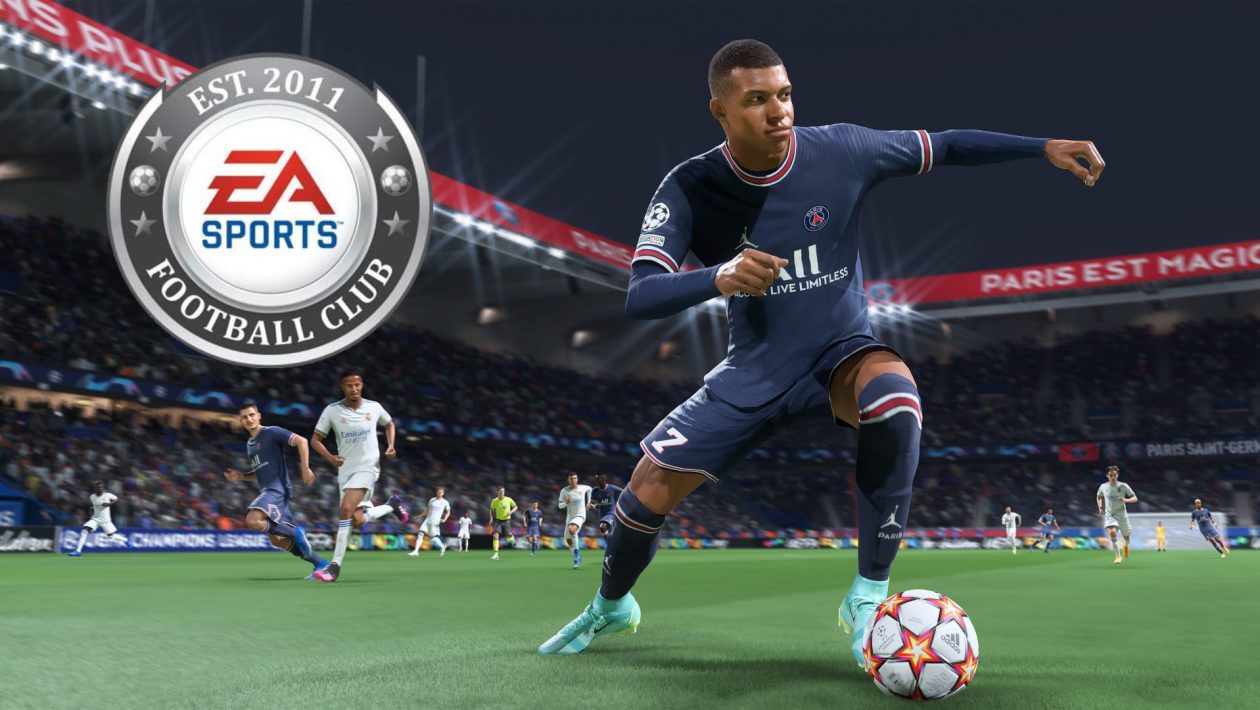 Yesterday, we informed you that Electronic Arts itself surprised fans in a press release stating that it was considering renaming the FIFA series. There was an immediate and serious debate about whether EA’s football could be named in the future. And one potential candidate caught the attention of Polygon magazine – EA Sports FC. He was the first to draw attention to the fact that Electronic Arts in Europe registered this name last week.

An EA spokesman declined to comment on the speculation. It should be emphasized that the term EA Sports FC or Football Club has been used by the company in the FIFA series in the past as part of the community layer, but even so, it seems to be something else. At the same time, we emphasized yesterday that the publisher would undoubtedly not have opened this topic at all if it was not really relevant for him. Maybe he tried to find out in this way what the fans would say about the potential loss of the famous name.

As we wrote, the FIFA football series has been published by EA since 1993, when FIFA International Soccer debuted for Mega Drive, which was later also released on other platforms. It was the first game with a license from FIFA, which gave it its name. Polygon points out that this is the third longest-running similar partnership in the field of sports from EA. The Madden NFL series has been released since 1988 (John Madden Football) and the NHL since 1991 (NHL Hockey).

Custom brand instead of fees?

“We are working on the idea of ​​renaming our global football game from EA Sports. This means that we are reviewing our name rights agreement with FIFA (International Federation of Football Associations), ”Electronic Arts said yesterday, noting that this section is separate from all other official partnerships and licenses across the board. football world.

With such a step, EA can potentially get rid of having to pay for a name. In addition, they may think that it would be worthwhile to build your own strong brand, which no longer needs to rely on the name of an existing organization. Stuffing the title EA Sports directly into the title can be a corporate strategy. Take a look at the upcoming EA Sports College Football and EA Sports PGA Tour games. Needless to say, this is a common rule in the world of sports. The NHL is also named after the famous North American competition, although you will also find other leagues here.