5G has to get faster? o2 sets new priorities 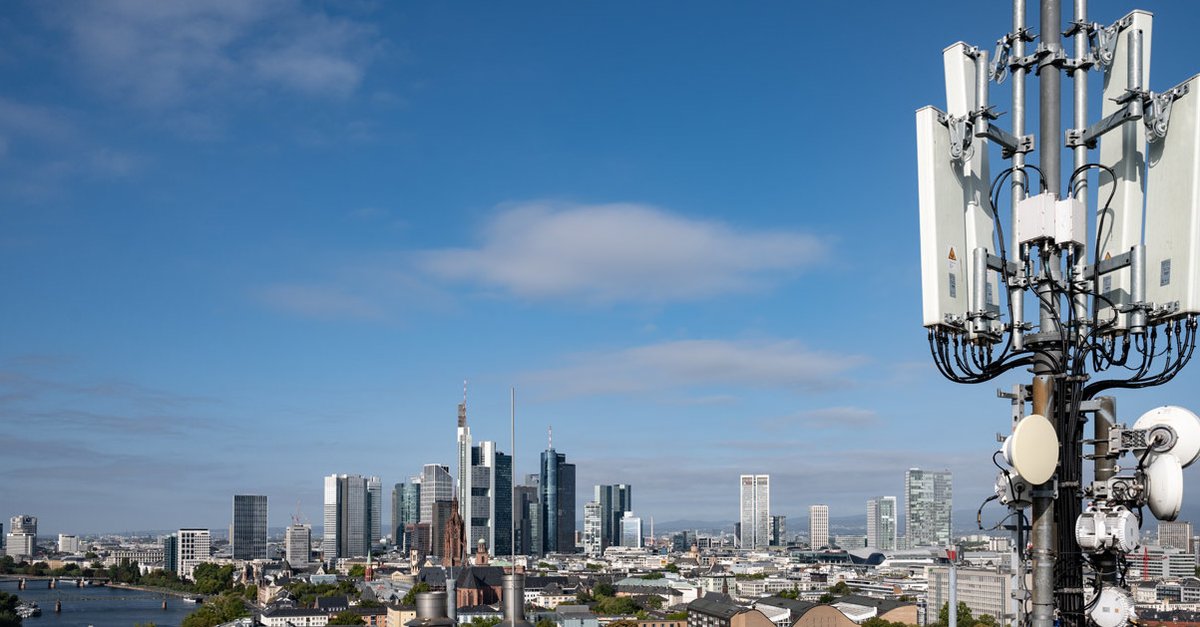 5G is mostly about high data speeds. At least in the first phase, however, o2’s 5G network should bring another advantage. O2 sees the first advantage in the better distributed utilization.

At o2, they are celebrating a year since the start of their own 5G network. The right time to take stock – and it doesn’t even read badly: The plan to be able to offer 30 percent of Germans 5G – at least in theory – by the end of 2021 seems to be working. In the following year, the share is to be increased to over 50 percent, The 5G network is to be completed in 2025.

But already now there should be positive changes, which not only have to do with the higher mobile data speed in the 5G standard. In contrast to the competition, Telefónica / o2 relies on “pure 5G” for its 5G network, currently mainly in the 3.6 GHz frequency range. So one relieves the 4G network by shifting increasing amounts of data to 5G, especially in large cities (source: o2).

Especially there, o2 has of course started the expansion and expanded the fastest, other providers are also doing the same. The well-known advantages of the future standard – such as high data speed and low latency – should already come into play here for early 5G users. But at the same time all customers of o2 and partner brands in the o2 network benefit.

At o2 one is apparently satisfied with the progress. However, customers should be aware that the company still has a lot of work to do. It is true that the currently highest download speed compared to German 5G providers is actually achieved, but in return the antennas for “pure 5G” still transmit shorter distance. This is not a seal of approval, especially in rural areas, by using 5G in the 700 MHz frequency range, work is being carried out to improve it.

in the Video: These smartphones are worth their price.

However, the speed is the only point where o2 was able to shine in the speed test. There is room for improvement when it comes to availability and stability. After all: According to the company’s own statement, the improvement in the 5G network can increase the performance of the entire O2 cellular network. We are looking forward to the next few months and the further development of 5G from o2.