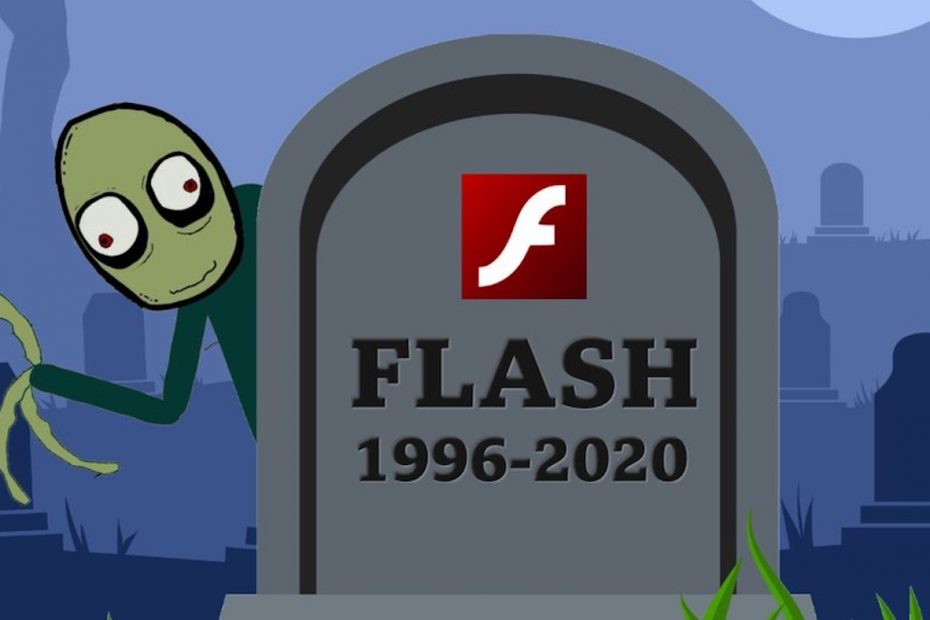 We are in 2021 and it is now the end of Adobe Flash Player. The group had announced that December 31, 2020 would be the last day of its support. It is now ancient history.

This ending is no surprise. Adobe had announced as early as 2017 that Flash Player would know its last days at the end of 2020. The niche has been respected as we can see. Adobe also indicates this message on his site :

As Adobe will no longer support Flash Player after December 31, 2020, and will prevent Flash content from running in Flash Player as of January 12, 2021, we strongly recommend all users to uninstall Flash Player as soon as possible. in order to secure their systems.

As can be seen, those who have already installed the Adobe plugin and still have it can still load Flash content. But this will only be possible until January 12. After this date, everything will be blocked.

So you get it: you might as well uninstall Adobe Flash Player now. As Adobe points out: “Uninstalling it will keep your system secure, as Adobe no longer intends to release any updates or security patches after the end of life date.”. For their part, Internet browsers have already done the necessary. Chrome, Firefox, Safari, Microsoft Edge and others block the plugin by default.