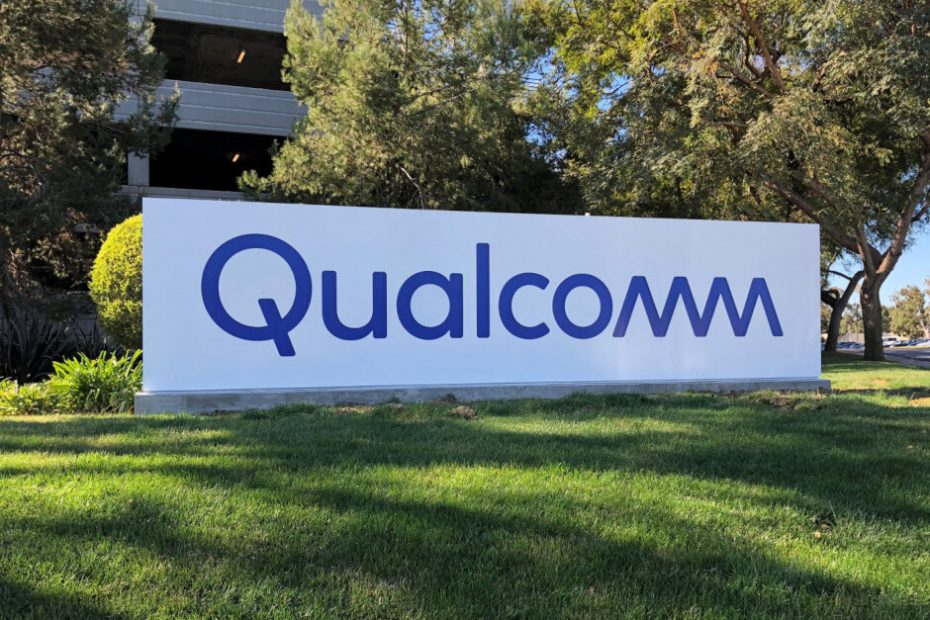 Qualcomm introduces a new generation of fingerprint scanning technology – 3D Sonic Sensor Gen 2. It will bring a chip that has 77% more scanning area and better fingerprint processing, which should speed up scanning by up to 50%, according to The Verge portal.

However, what the company has not solved is reliability and safety, which are factors that have been repeatedly challenged in its previous sensors.

The first generation of ultrasonic sensors from Qualcomm was problematic

Qualcomm’s first generation of ultrasonic sensor – the 3D Sonic Sensor – was first used in the Samsung Galaxy S10 models. At the time, most smartphones that had a fingerprint reader built into the display used optical scanners. They have been said to be slower, less reliable and also less safe than ultrasonic sensors.

But in this case, the opposite became true. The first-generation 3D Sonic Sensor encountered a number of problems, including one very problematic security flaw. This caused users to be able to unlock the phone with any fingerprint if they used some protective glass and foil. Samsung later resolved this issue by updating the software.

Qualcomm claims that the first phones to be equipped with the new 3D Sonic Sensor Gen 2 should be available as early as 2021. The company does not mention any partners or more specific timing in its announcement. However, these sensors are expected to be part of the Samsung Galaxy S21 series, which will be unveiled on January 14. Samsung is the largest customer of Qualcomm ultrasonic sensors to date and has been used in Samsung’s flagship devices for the last two years, including the Galaxy Note 10, Galaxy S20 and Galaxy Note 20.

Samsung is preparing a camera with a resolution of 200 megapixels. It may come soon