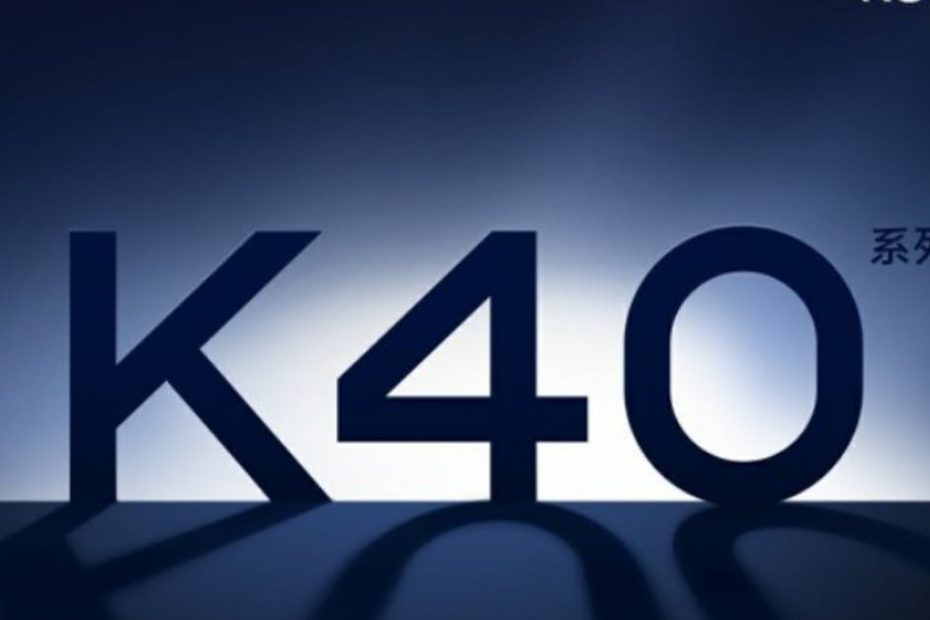 Xiaomi has confirmed that its upcoming Redmi K40 range will come with Qualcomm’s powerful Snapdragon 888 processor. Will it be the cheapest high-end phone of the year and what about Poco?

Xiaomi is releasing more information about its Redmi K40 range. The devices will come with the Snapdragon 888. That is Qualcomm’s chipset for high-end phones that it recently launched, and we expect to see the chipset in the most powerful devices this year. It is Lu Weibing, Redmi’s general manager, who releases the information on Chinese social media.

Now you might think: “I don’t know the Redmi K-series” That’s because the phones have appeared with us under a different name in recent years. The Redmi K20 Pro appeared two years ago in the form of the excellent Xiaomi Mi 9T Pro and the Redmi K30 Pro entered the market as the Poco F2 Pro. So it is very likely that we will see the upcoming Redmi K40 Pro phone appearing in a few months as the Poco F3 Pro or the Xiaomi Mi 11T Pro.

A teaser image from Xiaomi

Weibing further says in his message that the Redmi 40 series has a flat screen, so one without rounded corners. He goes so far as to say that for Xiaomi it is the most expensive flat screen it has already used. In addition, the Redmi CEO says somewhat puzzling that the battery of the phone has a larger capacity than 4000 mAh.

Finally, there is the price tag. Lu Weibing already emphasizes that the Redmi K40 series will be price fighters. The phones will be for sale in China from 381 euros, but that amount is expected to be higher with us, although it could still be the cheapest phone with a Snapdragon 888 processor. The Poco F2 Pro was last year for 499 euros on the market.

According to Weibing, we can expect the Redmi K40 devices in February. Are you looking forward to the launch? What plans do you think Xiaomi has with the devices for our market? Let us know in the comments at the bottom of this article.