Apple spoke to Canoo about the takeover 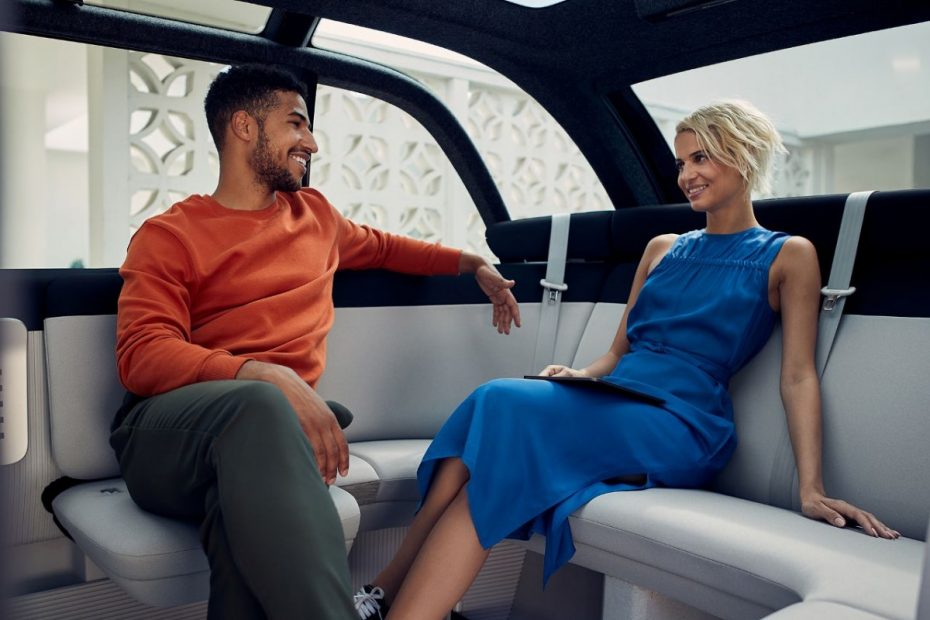 Apple apparently focused its auto plans more closely last year and spoke to potential partners. The tech giant is said to have been interested in Canoo. The startup made a deal with another manufacturer at the time: Hyundai.

The iPhone company is said to have met with representatives of the Californian startup in the first half of last year to explore a collaboration. According to several informants from the online magazine The Verge Both companies discussed options ranging from investment deals to takeovers.

Above all, Canoo’s scalable platform has piqued Apple’s interest. It differs from the “skateboard” of other manufacturers in that there is room for more electronics. Canoo thus enables greater flexibility in the cabin design. Integrated steer-by-wire technology has a similar effect and is not yet widely used in the industry. The startup is said to have been interested in an investment by Apple, but in the end the talks came to nothing. Both companies declined to comment.

Hyundai already has a deal with Canoo

The news comes at a time when rumors are building that Apple may partner with Hyundai. Allegedly there is already a contract in which the automaker promises to produce the results of the collaboration. It is said that the Apple Car will roll off the assembly line in 2024. The tech giant has been in contact with various manufacturers in order to outsource components and tasks in the development of the car.

In February of last year, around the same time as the talks now rumored between Apple and Canoo, Hyundai and Canoo announced that they would be jointly developing an electric vehicle. This agreement is said to have been made independently of the talks with Apple. Canoo describes the deal in a report to the exchange regulator as an “agreement on technical services”. As part of this, Hyundai is developing a platform for an electric vehicle “in a small segment”.

Canoo was created in 2017 through a spin-off from the startup “Faraday Future”. The financiers behind it come from the Chinese upper class and from industry. The family behind the Taiwanese touchscreen manufacturer TPK also supplies Apple. Canoo’s plans for a lifestyle van changed in the newcomer’s financial crisis in 2019 to a plan to develop commercial delivery vehicles. Securities and Exchange Commission papers indicate that Canoo started 2020 with just $ 29 million. During this time, the company spoke to various players to ensure its survival – including Apple. In the end, the TPK owners shot up more than 80 million dollars. Canoo also enlisted government aid, raised $ 600 million in venture capital, and survived. According to a report to the Securities and Exchange Commission, the startup is “currently in discussions with several other blue-chip industry participants who are interested in using Canoo’s technology and technical know-how for their own commercial products.”