YouTube allows creators to create their own rules for posting comments 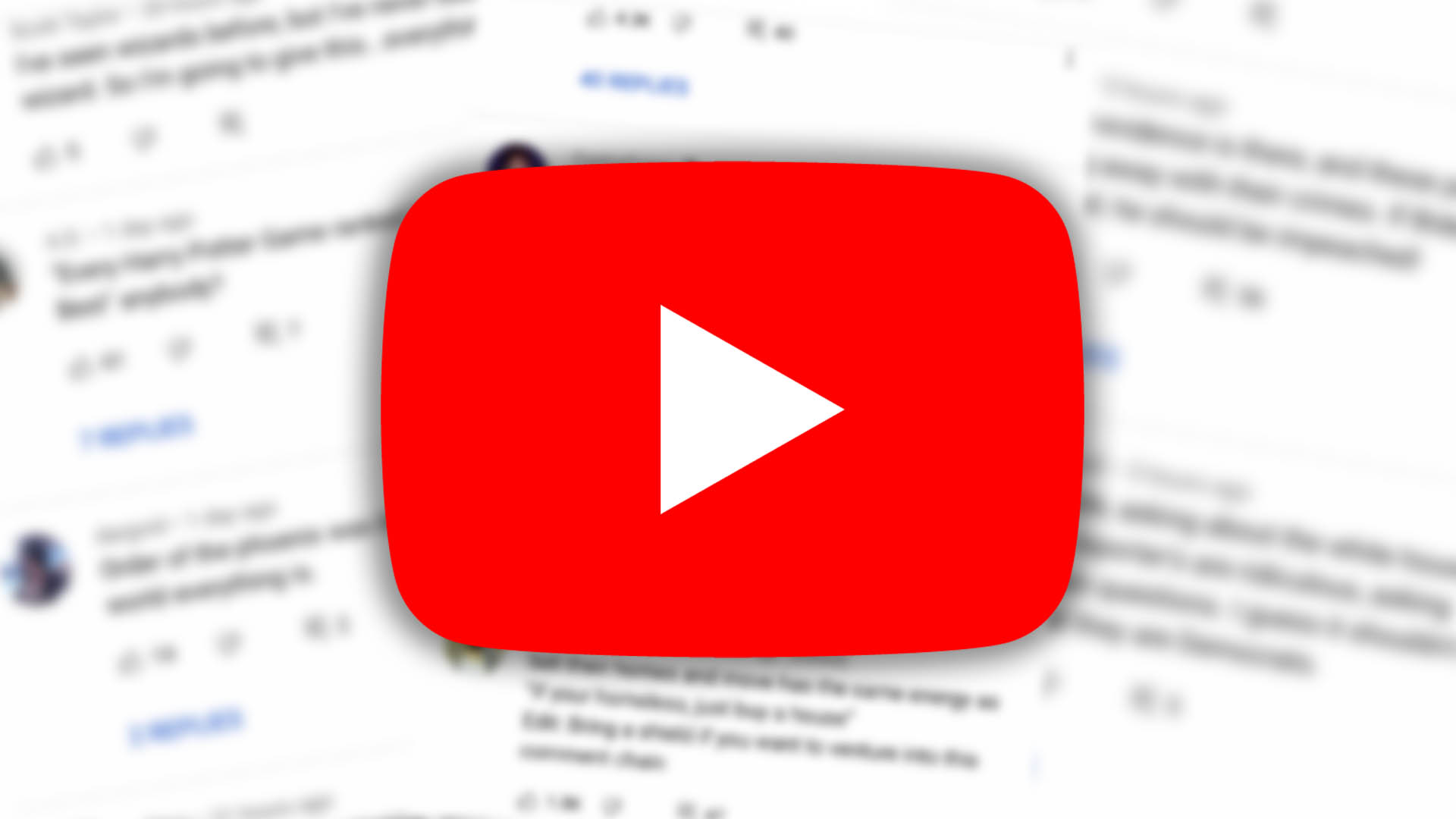 Video creators on YouTube are bothered by hateful or spammy comments. At this time, they can remind watchers in their videos to be considerate when posting comments, or they may delete unwanted comments or prevent them from being added. However, YouTube is now testing a new feature, according to Android Police, to make it easier for creators to manage comments.

YouTube has introduced a new experimental feature that works with several content creators. This allows them to create up to three custom rules that users will need to read and agree to before posting a comment.

In addition, YouTube is introducing new spam filters and tools to track whether users post the same comment or a portion of it in multiple videos. It also allowed creators to block such users and remove spam comments.

YouTube seems to have been inspired by other social networks

The novelty works on a similar principle as the functions of other social networks designed to combat misinformation. For example, Twitter notifies users when they’re about to share an article they haven’t read. Testing this feature showed that people opened articles 40% more often than those they didn’t see when they saw the alert. A similar feature was later introduced by the social network Facebook. This can have the same effect on YouTube users, and they may reconsider the content of their comment if they see the rules set by the creator before they’re posted.