Yes, even the Honor 9X is said to get the opportunity to switch to HarmonyOS from Huawei - Free to Download APK And Games Online

Yes, even the Honor 9X is said to get the opportunity to switch to HarmonyOS from Huawei 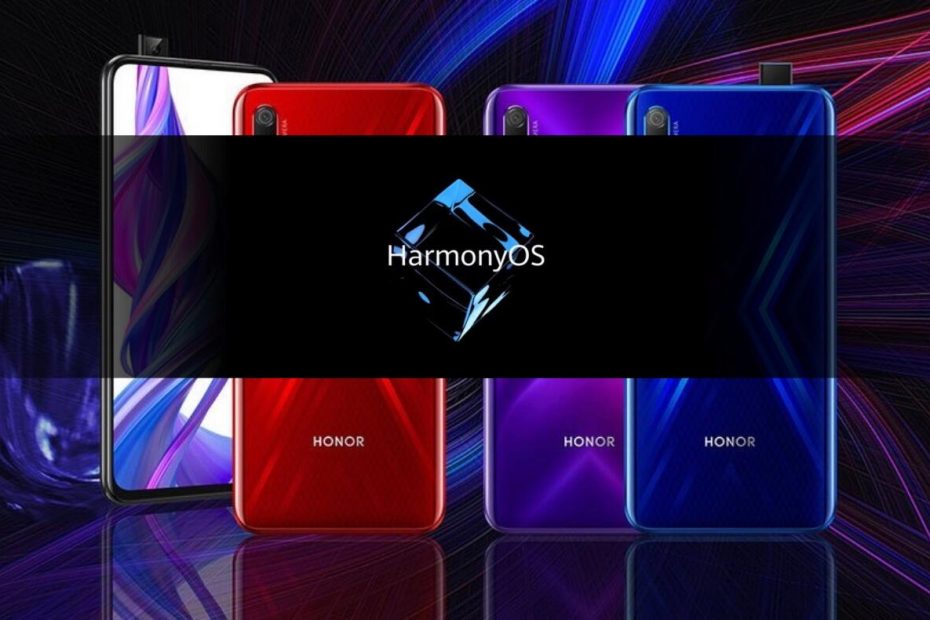 Officially, they no longer belong together, however, several ties still remained between them. We are talking about the relationship between Huawei and Honor. The latter became independent a few months ago and no longer appears under the wings of her (yet?) Larger Chinese colleague. This was due, among other things, to coercion due to US restrictions against Huawei. However, the Honor brand gained thanks to this division several strategic advantages, which may soon include a return to Google services and applications. But it is also heading in the opposite direction. There was another report supporting rumors that even a model nearly two years old Honor 9X may be able to switch to HarmonyOS soon (HongmengOS in China), which Huawei has been developing for a long time as its own replacement for Android. It could happen this year.

This phone was on a recently released list of devices to look forward to the new HarmonyOS. In version 2.0, the first Huawei mobiles are to be officially launched as soon as possible Honor devices are to be added soon. Huawei has previously revealed that it intends to offer the system to other manufacturers. At that time, it was still heard in a situation where Honor also fell under the Chinese giant. Now the situation has changed and a separate brand could be one of these partners.

The system connections are still strong, as the Huawei EMUI extension runs on Honor phones. In the case of the Honor 9X model, the transition to HarmonyOS would actually be about double nice surprise. The phone did not officially reach EMUI in version 10.1, let alone think about version 11. But maybe that’s why it would be an interesting candidate to test the new platform.

Have you ever had an Honor phone? Who?