The new video reveals Honor 60 in all its beauty. How do you like it? 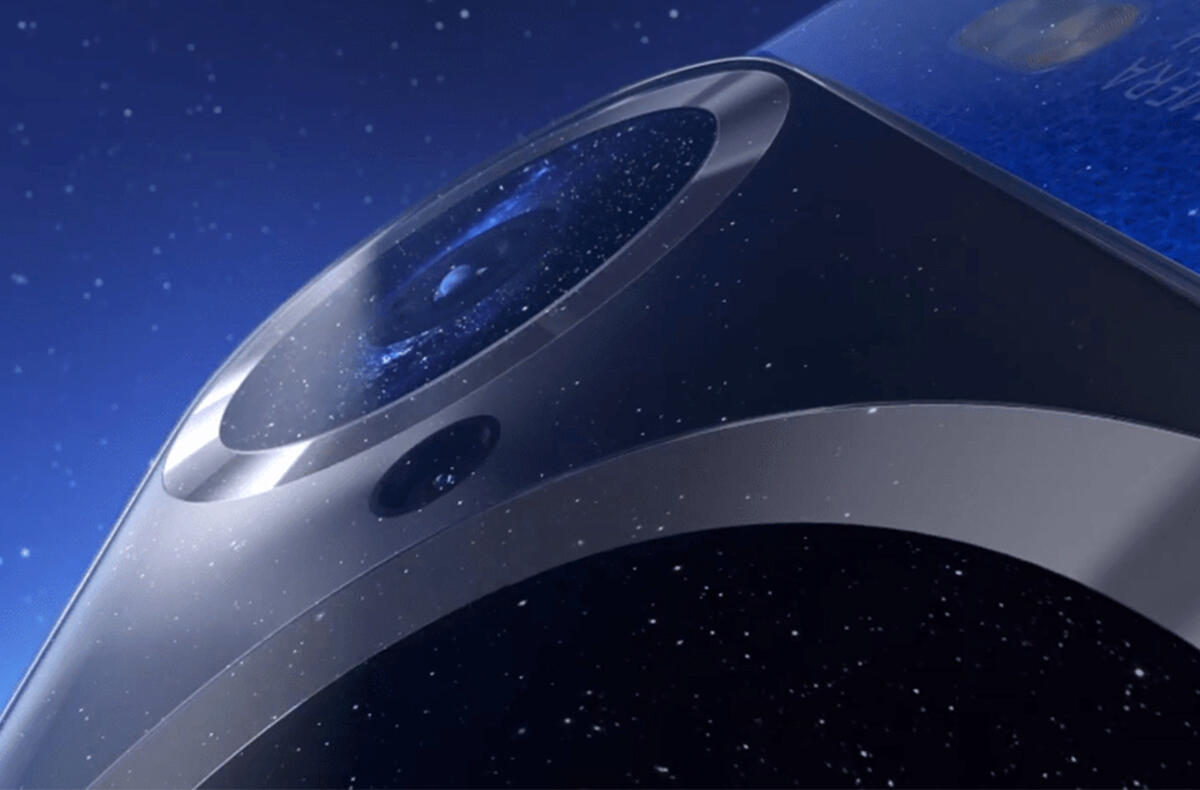 Honor will present the new Honor 60 series, which we have previously informed you about, on December 1st. The company’s goal, of course, is to keep the attention, so today it released new teaser video in which the new phone is seen in its full beauty.

If you’ve seen a few days old video, don’t worry. They really are two different videos, although they have almost the same beginning. However, about halfway through to fully reveal the body of the phone, which looks very similar to the previous Honor 50. It has been speculated that the design has been preserved for several weeks, and Honor does not seem to have a reason to change it. Why yes? Not everyone may like the round module, but you can’t deny them uniqueness.

On the front we find a display that will be slightly curved on all sides. Unfortunately, almost no specifications are known so far, there is only speculation that the series will use Qualcomm Snapdragon 8xx chipsets, which is not revolutionary information. On the back side For variants, there should then be a 108Mpx main sensor.

How are you looking forward to Honor 60?