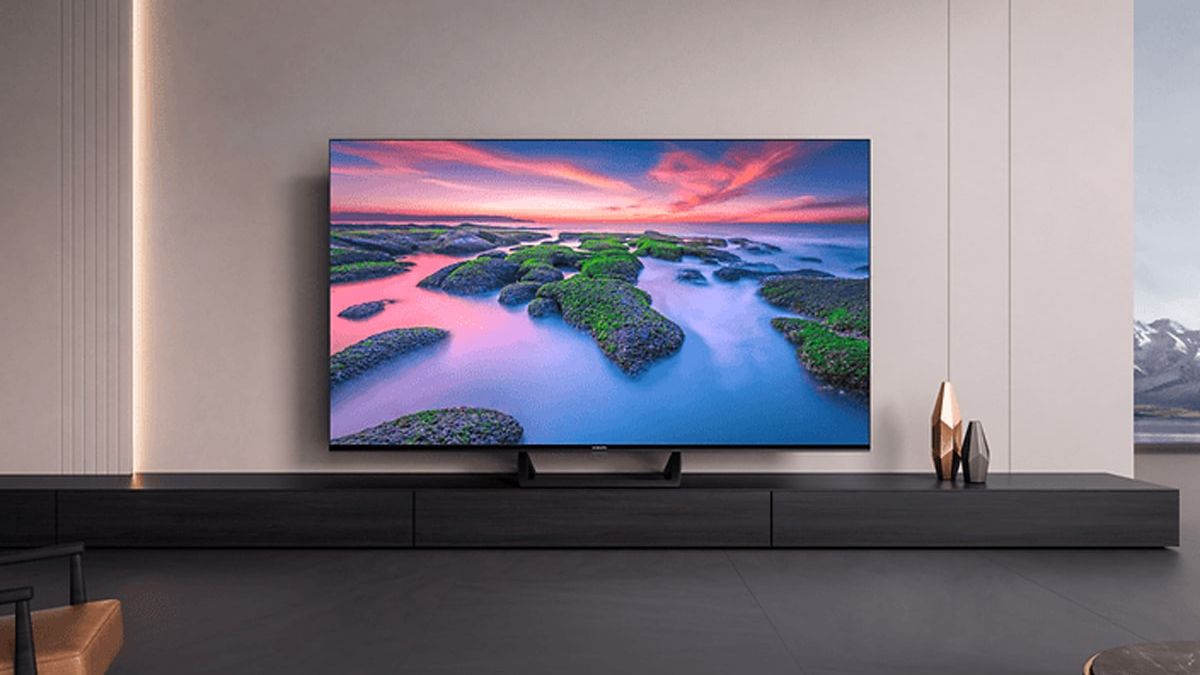 Xiaomi has announced two smart TVs in the TV A2 series. There is a 32 and a 43 inch model and both work with a 4K resolution and with Android TV. The televisions will soon be for sale in the Netherlands and Belgium for 249.99 euros and 449.99 euros respectively.

Xiaomi brings more smart TVs to our market after the Mi TV P1 series presented last year. The Xiaomi TV A2 series consists of two relatively compact models of 32 and 43 inches, according to a press release. They both work with Android TV 10 and serve as the focal point of all your smarthome devices, according to Xiaomi. The TV A2 televisions work with the Mi Home app and they can, among other things, display the camera feed from your security cameras.

The Xiaomi TV A2 consists of a metal frame supported by one stand. Furthermore, they work with a 4K resolution and the Dolby Vision image effects. Xiaomi is committed to ensuring that televisions are easy to read from a wide viewing angle of up to 178 degrees. The operation is done via a remote control with bluetooth, but you can also put the Google Assistant to work.

Thanks to Android TV, the popular streaming services, among other things, work with the Xiaomi TV A2 and there is also a built-in Chromecast function. Why Xiaomi chose the somewhat older Android TV 10 – announced in 2019 – is not clear. It is also not known when the televisions will be for sale in the Netherlands and Belgium, but we already know the prices of the new devices.

The TV A2 series also exists in other countries in a 50 and 55 inch model. We asked Xiaomi why these do not appear with us. As soon as we have received an answer, you will read it in this article. Xiaomi has also presented its Electric Scooter 4 Pro along with the Smart Band 7 fitness tracker. What do you think of Xiaomi televisions? Let us know in the comments.

The most popular articles about Xiaomi