Xiaomi starts production in Europe, she already has a factory - Free to Download APK And Games Online

Xiaomi starts production in Europe, she already has a factory 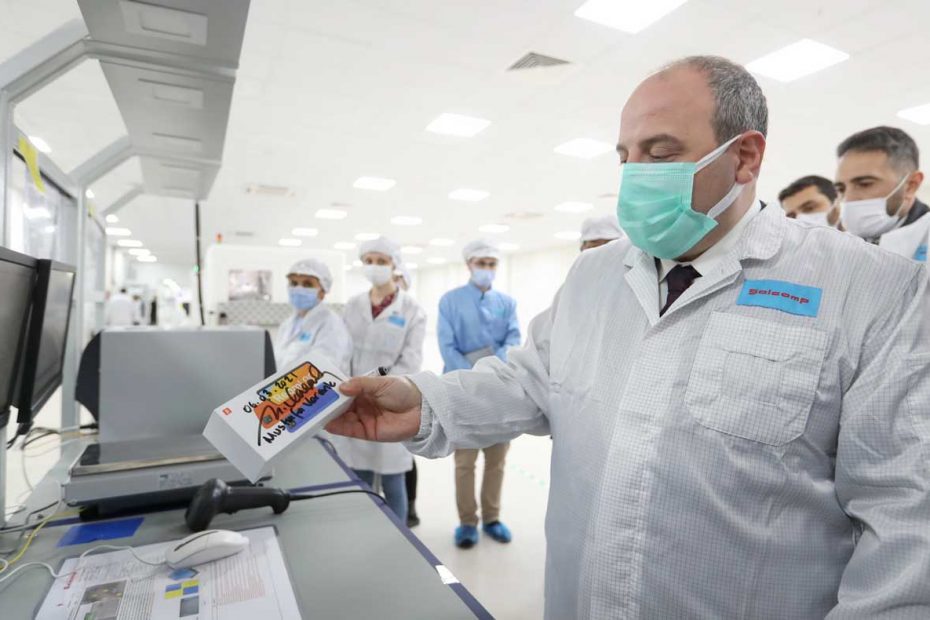 Xiaomi has started a new phase of expansion in Europe – the production of smartphones in Turkey. This is during this quarter (ie by the end of March) and we are wondering if they will be able to fulfill it. The report was brought by DailySabah.

For Xiaomi, Turkey is one of the most important markets in the world. Therefore, according to the local manager of Xiaomi Turkey, Usher Liu, the company is trying to maintain investments and never reduce them in Turkey.

It will be produced on an area of ​​14,000 square meters and will produce 5 million smartphones a year. The factory is co-financed by Salcomp, which manufactures adapters and chargers. The investment reached $ 30 million and the factory will employ 2,000 people.

Investments of global technology giants in our country continue!

Xiaomi, which was established in Turkey with global suppliers Salcomp began trial production at the plant. 👏🏻

Liu adds that one of the company’s rules is that they want to bring added value to every country where they start production. He is therefore pleased that Turkey is the fourth country in which Xiaomi manufactures its equipment.

Only recently, in 2018, Xiaomi opened its first Turkish store in Istanbul.

In the meantime, the manufacturers Oppo and Tecno have done the same. Both companies already have factories in Turkey ready to manufacture their smartphones. Samsung has overtaken them all and their Turkish phones are already entering the local market.