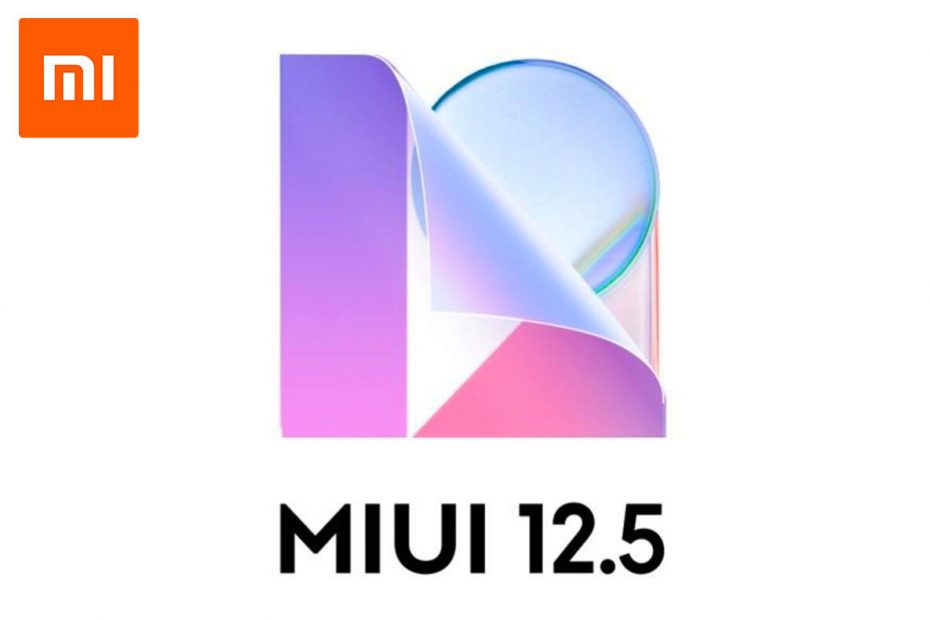 Xiaomi has just officially introduced its new MIUI 12.5 system. In addition to the new Xiaomi Mi 11 phone, we also got a new superstructure, which brings a lot of new features and other attractions. So let’s imagine her.

Thanks to the 12.5 mark, it may seem that this is only a minor update, but the opposite is true. We do not know the exact reason why Xiaomi did not mark this update as thirteen, but we assume that there is some superstition in it. Xiaomi claims that this is about a major update that will be absolutely crucial for all phones introduced in 2021. Let’s start with design. This is quite fundamentally different from previous versions. Chief Executive Officer compared MIUI 12.5 and the latest iOS 14 and said that the transition effects are almost identical. We do not know for ourselves whether this is something that society can be proud of, in any case this was also said on the stage.

The system code is said to be rewritten from the ground up, which means that it is much better optimized. New MIUI now uses 20% less memory while consuming 25% less power, which is definitely a positive change that will affect the phones. Xiaomi continued to brag only a handful of pre-installed applications such as camera, phone calls, settings and other basic applications. There is no other and unnecessary malware in the system, which we personally appreciate very much.

The new system also offers new dynamic wallpapers, as in the previous two versions. This time it is the highest peak of China’s Four Sisters. The wallpaper adapts to the actual weather and so it changes dynamically according to where you are. But there are also other new wallpapers. MIUI 12.5 is inspired by Apple but also in security. It is now possible prevent individual applications in accessing your location, private data, accessing SMS messages and the like. The beta version is already starting, but so far only in China.