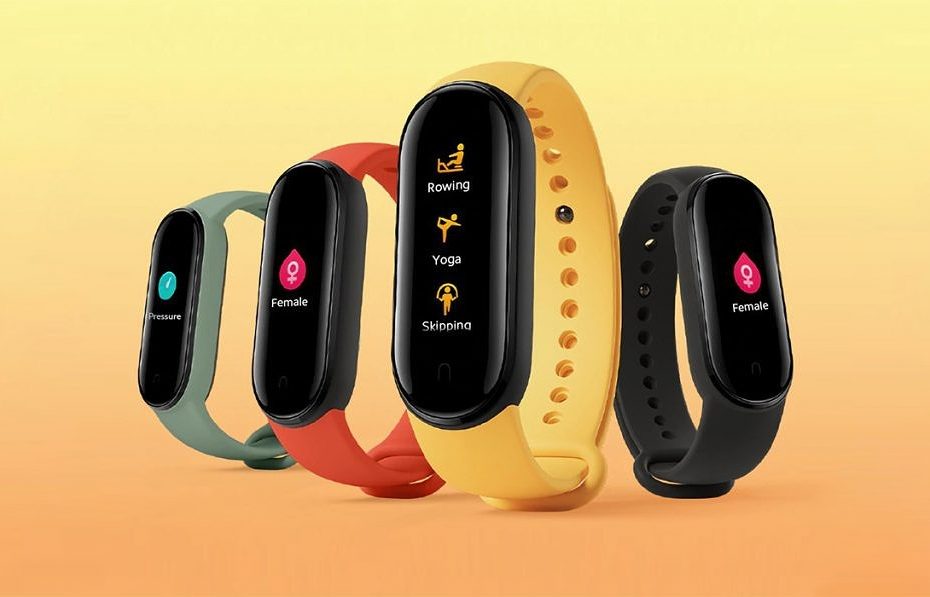 A few days ago, photos of the exploded Xiaomi Mi Band 5 bracelet appeared on Reddit, the Gizmochina portal informed.

The user Michele Costa states in his post that the smart bracelet exploded during charging and in the post he also published photos that show its subsequent damage. The user also added that he then threw the device on the floor to extinguish it. This means that the damage visible in the photos was not only caused by the explosion. 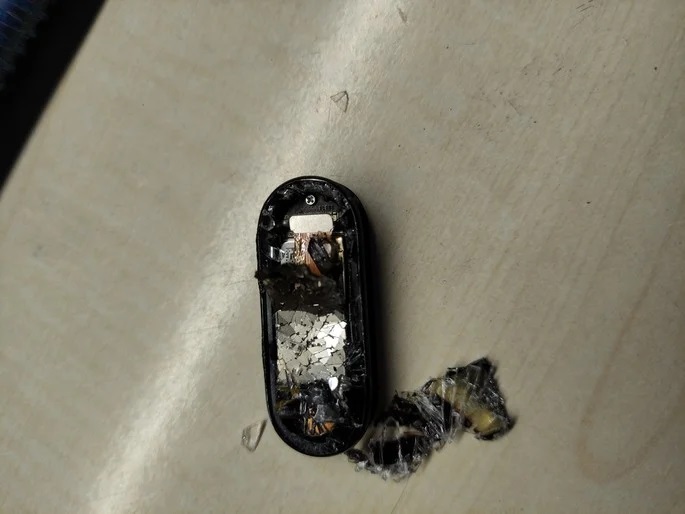 No one knows why the device suddenly exploded, but there may be a hardware problem. The user claims that the device was charged using the cable that came with the device and a classic 5V charger from Xiaomi. After the explosion, the user contacted Xiaomi and sent his destroyed device back to Amazon, where it was purchased.

Over the years, there have been many reports that smartphones and other devices have exploded or started burning due to hardware failures. One of the most famous cases is the incident with the Samsung Galaxy Note 7 smartphone, which cost Samsung about $ 17 billion.

There have been several cases of exploded Xiaomi equipment in the past, but fortunately these were just exceptions. We hope that this time it was an isolated case and that the company will not follow in Samsung’s footsteps.