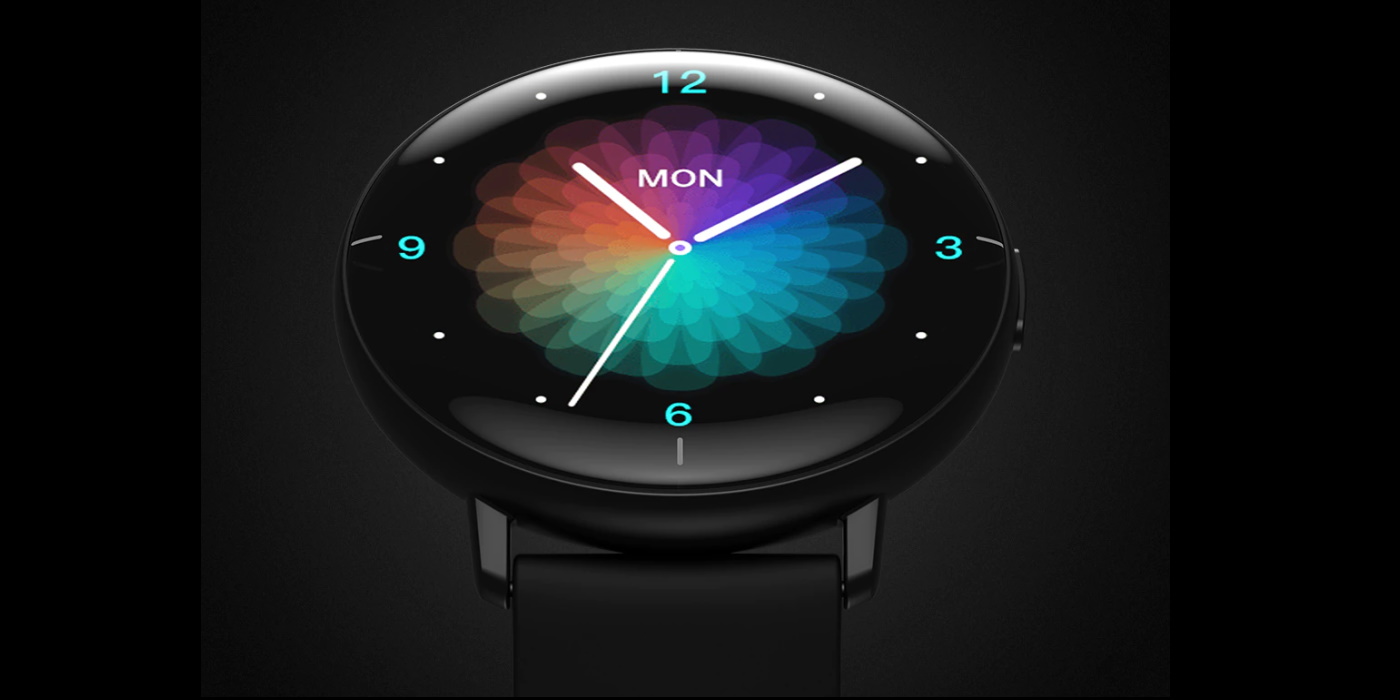 Chinese company Xiaomi has been marketing smart watches under separate brands such as Amazift for years. Under its next separate brand Mibro now according to the portal GizChina brings a cheap model Mibro Lite.

The watch looks simple and elegant at the same time

The watch has a simple and practical design, which is probably most reminiscent of the competitive Samsung Galaxy Watch Active2 watch. They immediately catch the eye with a 1.3-inch AMOLED display set in a metal body with a diameter of 43 millimeters. The display is protected by glass with 2.5D technology, which is set in a very narrow frame.

The body meets the certification of IP68 resistance, which makes the watch resistant to dust and water to a depth of 1.5 meters for 30 minutes. However, do not swim in the pool, as such conditions are not covered by the warranty. The watch weighs only 48 grams and is 9.8 millimeters thick. The clock sensors include a heart rate sensor and a sensor for measuring the level of oxygen in the blood – SpO2.

Lasting 10 days and a nice price

The watch can also monitor the quality of sleep and measure various sports activities. In total, they can recognize up to 15 different sports activities such as running, cycling or even football. The watch can also be used as a camera remote control or to control music playing. Of course, the display of notifications from the smartphone, including Skype, Twitter, Facebook, WhatsApp, Instagram, VK or Snapchat.

The watch is also equipped with a battery with a capacity of 230 mAh, which ensures endurance on a single charge for up to 10 days in the basic mode. If you use the watch daily with heart rate measurement turned on, its endurance will be reduced to 8 days or less. The price of Mibro Lite in Chinese stores is 52 euros. The package with five other straps in different colors is a price of 54 euros.

Next year, we will see an improved GTA trilogy on smartphones