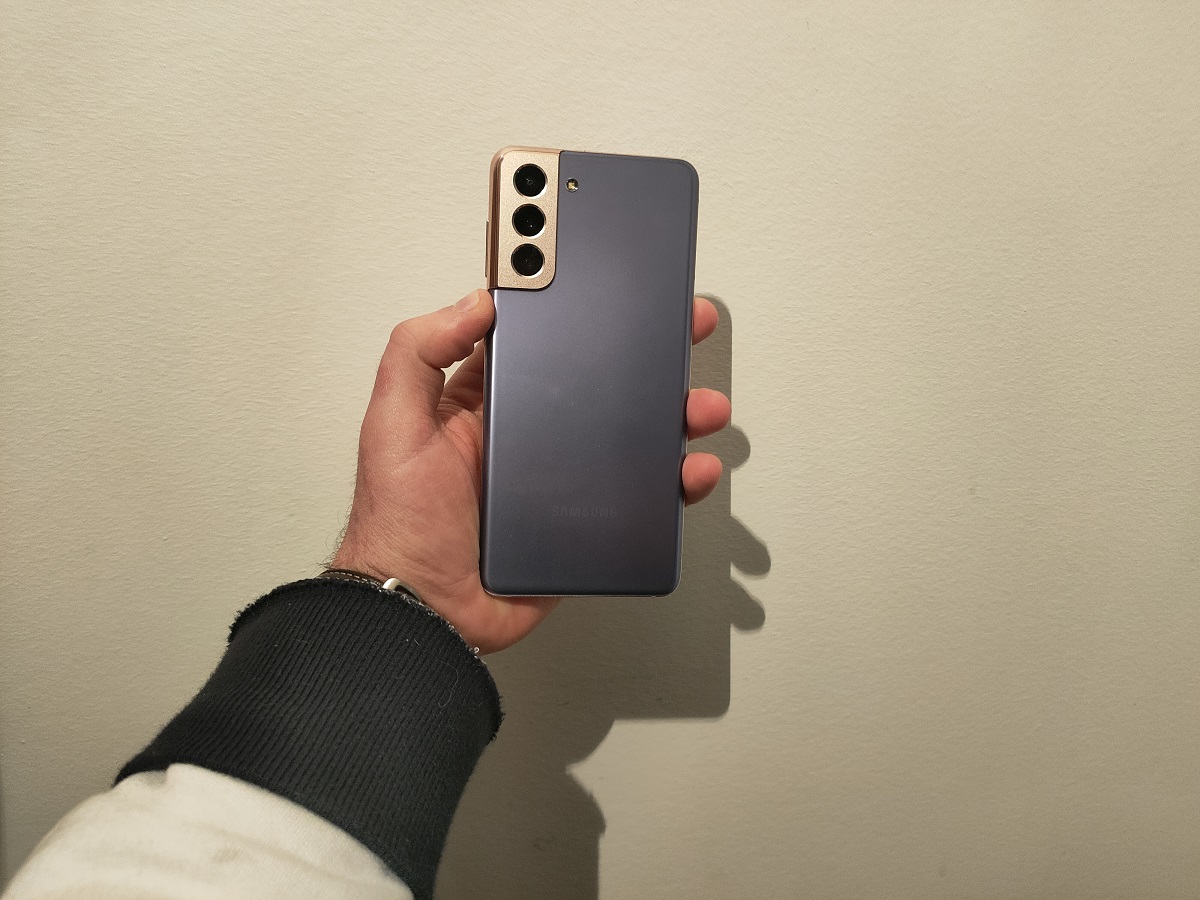 The end of the year seems complicated for Samsung. The Korean manufacturer is the victim of the shortage of components. According to several informants, the release of the Galaxy S22 and S21 FE could once again be delayed.

The shortage of components is once again at the heart of the news for Samsung. While the manufacturer is enjoying great success with its folding smartphones in South Korea, the release of its next smartphones is uncertain. According to the specialized site Sam Mobile, it is the Galaxy S21 FE and the Galaxy S22 that would pay the price. The two smartphones could suffer a delay in their presentation.

The Samsung Galaxy S22 due in March, the S21 FE in January?

The expected delays would force the Asian manufacturer to shake up its plans. For the Galaxy S22, the presentation should take place during the month of February or even March. Originally, the brand took care to unveil its high-performance range within this period of time. For some time, Samsung had advanced its conference during the month of January. The goal was to be able to play on the same board as the iPhones given the popular success of the phones. For this smartphone, the habits of the manufacturer’s customers are turned upside down.

On the other hand, for the second model concerned, the delay would be even more significant. The Samsung Galaxy S21 FE should make its arrival in January. However, according to information from Sam Mobile, the manufacturer should not hold an exceptional conference. The specialized site evokes a simple press release for the smartphone. Moreover, the future is still uncertain for the model. The S20 FE had been a real popular success and the brand will not be able to rely on the new generation for the holiday season. Even a few weeks earlier, other rumors evoked the outright cancellation of the phone.

This delay could benefit brands like Xiaomi and Oppo which would gain even more importance in the European mobile telephony market.