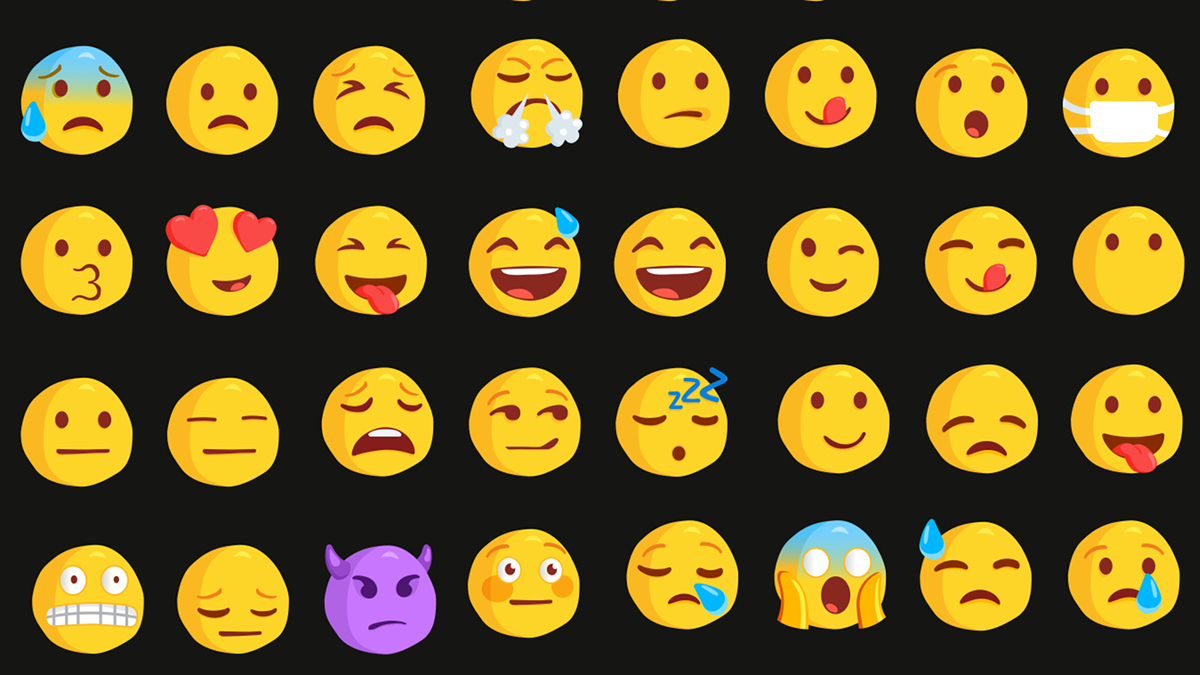 July 17th is World Emoji Day. Reason enough for us to investigate the advantages and disadvantages of using the small pictures.

Emojis go back to the Japanese Shigetaka Kurita, who developed the first emoji in 1999 for the Asian telecommunications giant NTT Docomo. Since then, the little pictures have been on a successful tour around the world and have become an indispensable part of text-based Internet communication. Advocates see emojis as a simple yet effective method of adding emotional clues to texts. While we can recognize such indications in a personal conversation based on the facial expressions of our counterpart, this information is missing in purely text-based forms of communication.

For critics of emoji-enforcing communication, this is precisely a disadvantage, because despite the ever-increasing number of emojis, the small pictures can hardly do justice to the complex world of human emotions. In the end, we are limited in our chat communication to emotions standardized by the Unicode consortium. After all, studies in 2007 showed that emoticons, the ASCII-based predecessors of emojis, can certainly help to reinforce a statement made.

Emojis can be understood very differently

The fact that emojis help to avoid misunderstandings cannot be said in general, because their meaning is simply not clear enough for that. Depending on your cultural background, an emoji can quickly mean something completely different. The smiley emoji with the crimson head is used in this country, for example, to express anger. In Japan, on the other hand, this suggests a pout. Another example of emoji-related misunderstandings is provided by one Study from 2015. In it, behavioral researchers noted that men were more likely to show signs of jealousy when a winking emoji was used in Facebook posts. Women, on the other hand, were more prone to feelings of jealousy when no emoji was used.

Some emoji critics also argue that the use of emojis ultimately reduces our ability to adequately describe emotions. The legendary font designer and author Erik Spiekermann even considers emojis to be a cultural step backwards. “You don’t commit yourself to it. And the advantages of a precise language are completely gone, ”Spiekermann explained to Deutschlandfunk Kultur in 2016. His argument: The creation of the alphabet made it possible for us humans to convey even the most complex trains of thought. In comparison, emojis are a step backwards into the Bronze Age.

But despite all the criticism, the use of emojis can also have advantages. Studies have shown that the use of laughing or winking emojis can mitigate the negative effects of criticism. In addition, at least male leaders appear more empathetic when they occasionally use emojis. Here, too, caution is advised, because managers who frequently use emojis are also quickly viewed as not being able to assert themselves, according to a study. Incidentally, the use of emojis made no difference when assessing female executives.

If you want, you can of course do without the use of emojis. Viewed realistically, the little pictures will not disappear from our everyday communication in the foreseeable future. And today there is nothing to prevent the occasional use of pictograms in corporate communication. But you shouldn’t overdo it.