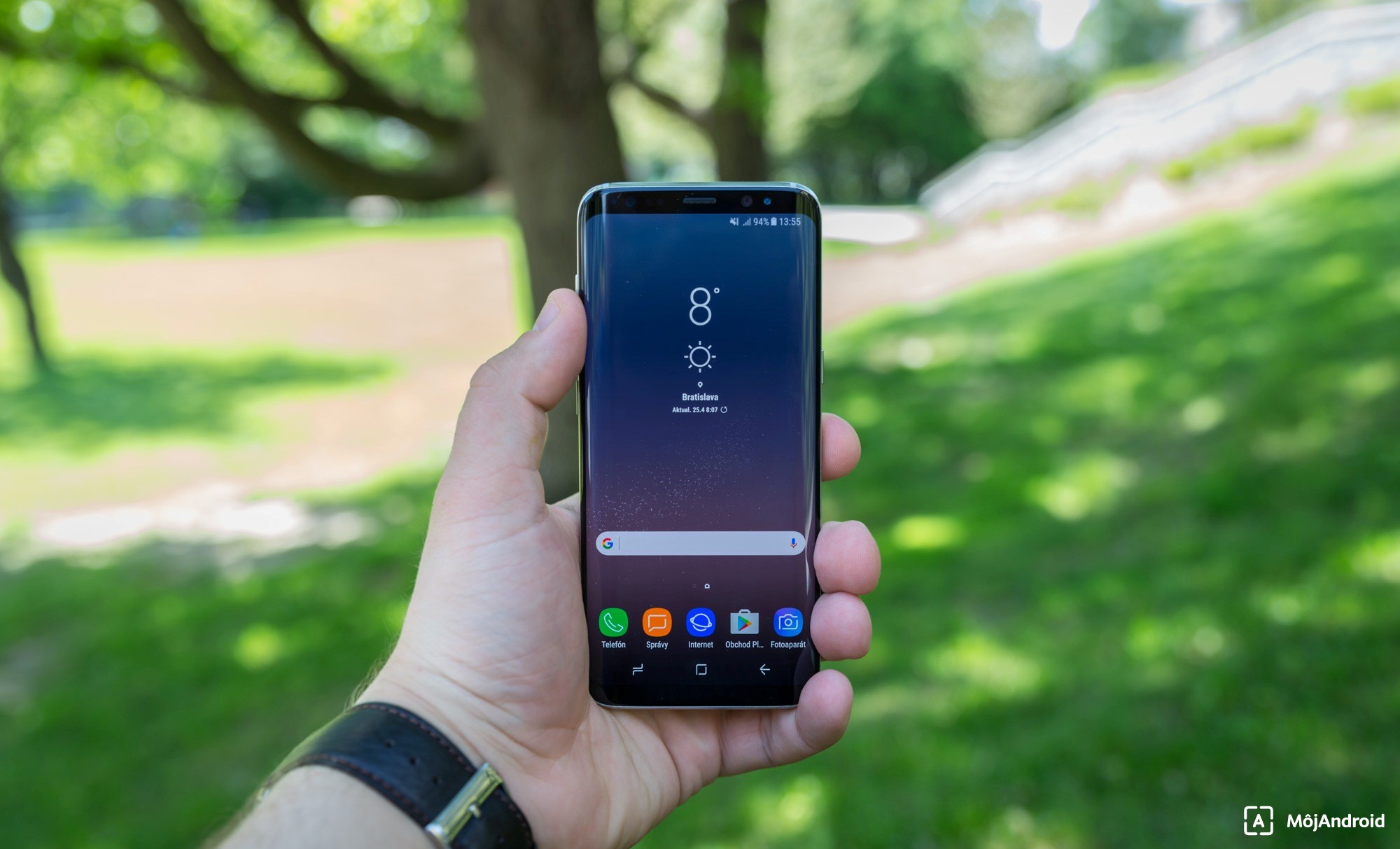 The Samsung Galaxy S8 series was scheduled to receive its latest security update in April this year. However, according to the Android Authority portal, it is now receiving another with a May security patch.

A new update with the G95xFXXUCDUE1 firmware version is now reaching users of the Galaxy S8 and Galaxy S8 Plus in Bolivia. Apart from the new security patch, it does not bring any other news and is expected to arrive in other countries soon.

Why did the Galaxy S8 series continue to be updated after support ended?

However, the question is, why did these two models receive another update? This may be related to a Qualcomm hardware issue that was fixed in a May security update. Samsung may have considered the problem serious enough to update unsupported models.

This is great news for users of these legendary smartphones, but don’t make false hopes. The devices were launched in 2017 and the period of their support was to officially end in April. That they got another update is probably just a coincidence, and we don’t expect there to be more.

How the competition updates

The Chinese manufacturer Xiaomi has decided to change the security update plan for its equipment. Owners of Realme 6, Realme 6i and OnePlus Nord N10 5G smartphones can enjoy the update on Android 11.

Xiaomi will use Samsung’s Exynos processors