With this trick, users could save up to 40 percent 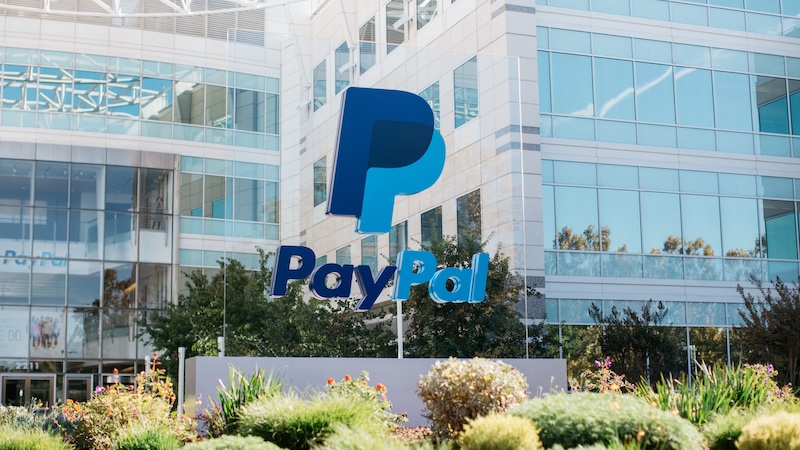 Reports are currently circulating online about a PayPal trick that can apparently be used to save up to 40 percent. If you have a Visa credit card in your account, you only had to change the currency to Argentine pesos. The backgrounds.

Users of the bargain portal Mydealz recently triggered a veritable shopping frenzy. With a trick, you can save 40 percent on every purchase by paying via PayPal. The only requirement: PayPal users had to have a Visa credit card or debit card as a payment method in their account and had to switch the currency to Argentine pesos.

That comes from one reported deal on Mydealz emerged, which triggered a real buying spree. In what are now more than 50,000 comments, like-minded people exchanged views on how and where to get the best and highest discounts. The background to the shopping madness seems to be a security gap at PayPal, as numerous users have taken advantage of it.

PayPal puts an end to the hustle and bustle

Meanwhile, the so-called “PayPal 40” trick is no longer possible, because the company itself seems to have put an end to the hustle and bustle. What remains, however, are numerous online purchases of technology products, shares and vouchers, some of which have apparently already reached the buyers.

The trigger of the shopping madness even has a real background. In fact, due to the economic crisis, the Argentine government has set up very attractive exchange rates for transactions with foreign credit cards.

The payments from tourists on site should not be converted into “dollars official”, but into so-called “tourist dollars”. Argentina wanted to create an incentive to buy in order to boost its own economy. The problem with this: The discounts could also be bagged in other countries. Namely by payment via PayPal via Visa card.

Legal situation unclear: Who bears the consequences of the PayPal trick?

Since PayPal put a stop to the hustle and bustle, the shopping frenzy has now subsided. However, numerous users and beneficiaries are now asking themselves what consequences PayPal 40 will have and who is actually to blame.

So far, however, there have been few answers to these and numerous other questions, because both PayPal and Visa are keeping a low profile. Argentina’s central bank has not yet issued a statement. Christian Solmecke, YouTube lawyer and lawyer at the Cologne law firm Wilder Berger Solmecke (WBS) delivers in one Video but first answers.