Tesla is updating several functions of its electric cars 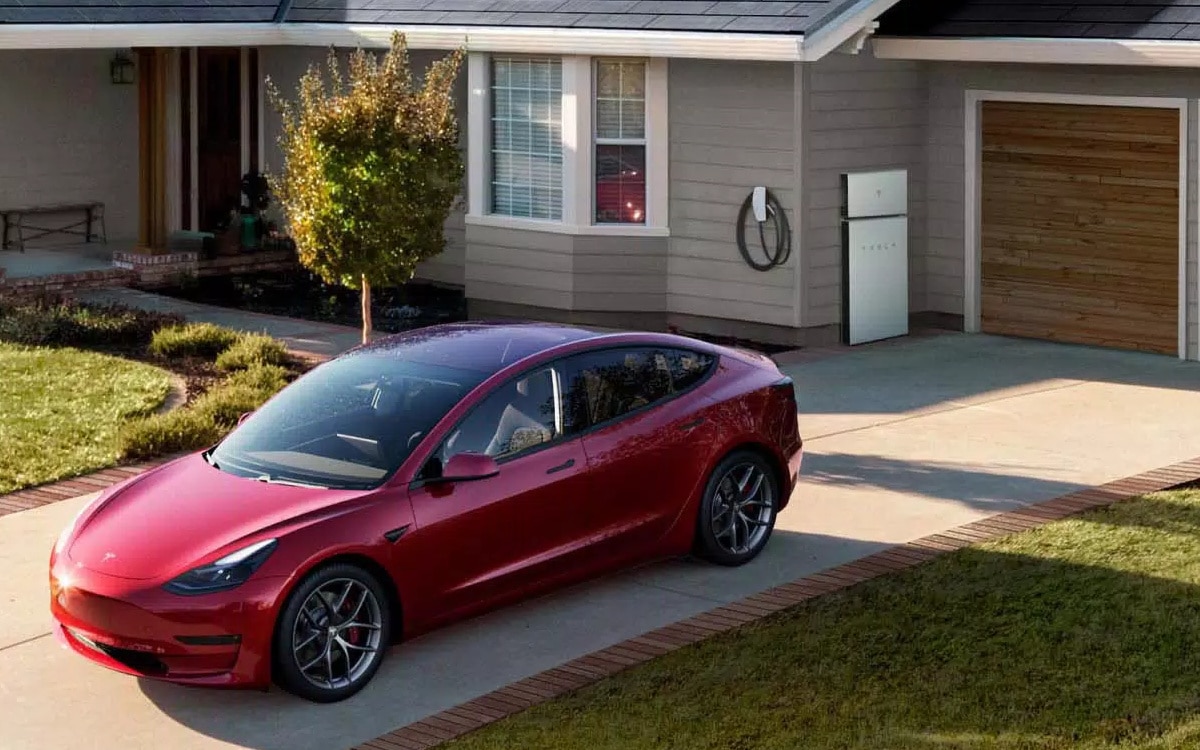 Tesla is rolling out a new update for its cars. This brings several new features. Automatic activation of the heated steering wheel. The automatic ignition of the car’s lights in sentinel mode. These new features arrive in the Model 3 and the Model Y. The update also includes other new features, but most are not deployed in France. Here is the full list.

There are many interests in a Tesla. One of the main ones is the car’s ability to evolve. This means that vehicles improve over time, through updates. These allow the car to access new interactive functions. It can relate to entertainment, driving, comfort or safety. The most glaring example is Autopilot. The latter should eventually be able to offer fully autonomous driving on the highway, but also in town. Today, this is not yet the case. But Elon Musk has promised it… for several years!

Pending the arrival of a finalized and safe version, the activation cost of which is already prohibitive, Tesla regularly releases updates for its vehicles. The latest is dated January 24, 2023. It is numbered 2023.2.0.5. And it brings some new features for all Tesla models. Of course, the compatibility varies according to the vehicles, but also the geographical location.

The first two new features, available in France, are compatible with Model 3 and Model Y:

Other new features are included in this update. Adding the thai language for road navigation. The possibility of preview car interior before a videoconference (incompatible with older Model S and Model X). Adding a heated seat icon in the app launcher. The arrival of the handwriting recognition (and therefore the handwritten entry in the interface). And adding new apps WeChat Mini Programs and Mango TV in the system. The majority of its new products are not available in France.

Source : Not A Tesla App