Will the Apple iPhone 13 be a setback? 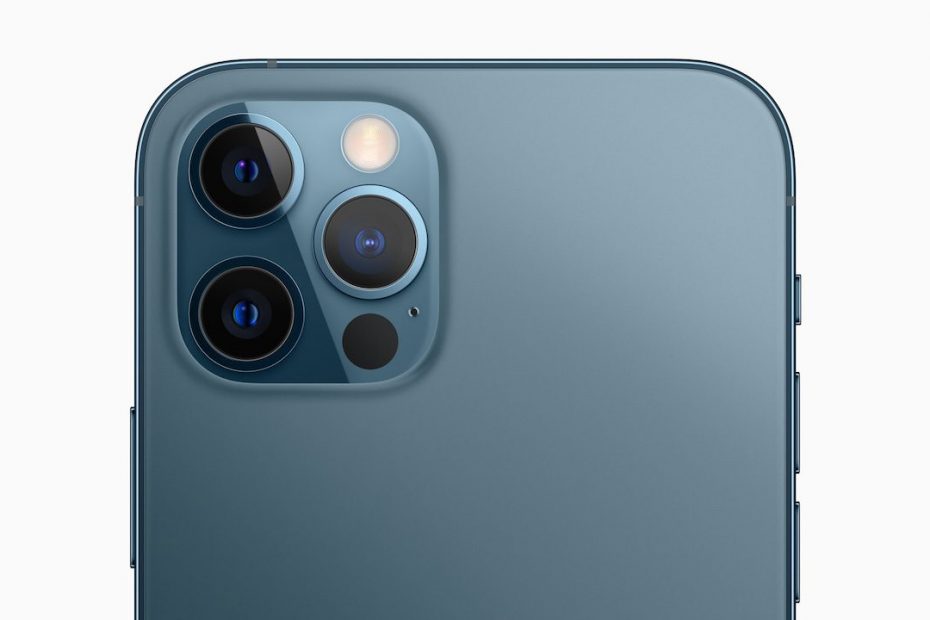 Perhaps we should not expect major innovations from the Apple iPhone 13, if we are to believe the latest rumors.

In recent years, Apple has been playing it safe with the iPhone. Since the iPhone X, there have been no major changes to the appearance of the smartphone. Eyes are on the iPhone 13, which will be released this fall. Will the Apple iPhone 13 get a new look?

For those hoping for a fresh and fruity new design, we’ve got some bad news. That is, if we are to believe a message from Mac Otakara. Based on Chinese sources, they say that the appearance of the iPhone 13 will be largely identical to that of the iPhone 12. That means a sleek design, with a notch at the top. It looks nice, for sure. But of course it is not very exciting.

The height and width of the iPhone 13 would be exactly the same compared to the current model. There is a chance that the smartphone will become slightly thicker. An increase of 0.26 mm in thickness has been mentioned. In addition, the camera lenses would grow by 0.9 mm. Furthermore, the camera island is in a layer of sapphire glass, according to the source.

So these are minor tweaks that await the Apple iPhone 13. If you are waiting for a completely new look, it is better to buy the iPhone 12. Or you wait until 2022, hoping for real innovations.