‘My son (11) was arrested with old fireworks, how do I punish him?’ 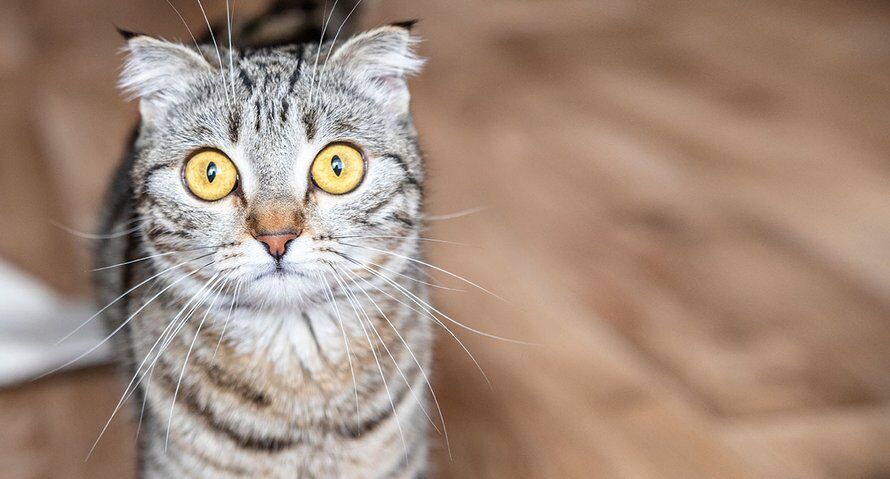 Sometimes you can’t figure it out on your own and you could use some advice. That is why every Tuesday a reader talks about her dilemma.

“When Taco proudly said during Christmas that he had built a ‘bomb’ of ten crackling balls, relatively harmless children’s fireworks, I knew I wouldn’t sleep a wink until New Year’s. “Get used to it,” grinned my brother-in-law, father of three teenage boys. ‘You can ban fireworks until you weigh an ounce, but they will come into contact with them anyway.’

I knew he was right. But that didn’t mean I was going to let my kid do whatever he wanted. I explained to my sons the dangers of tinkering with fireworks. That even firecrackers that pass for children’s fireworks are dangerous, especially when you set off several at the same time.

I explained what fireworks do to birds, nature and pets and listed numbers of fireworks victims that are brought into emergency departments every year. And did they actually know that fireworks were banned outright in many municipalities? Taco gave me a glazed look. I then googled a picture of a hand in which fireworks had exploded. Yes, intense, because it was a horror image. But even that failed to impress. “Be normal, Mom,” my son said. “I’m not that stupid.”

I couldn’t catch him possessing fireworks, maybe he meant what he said. So I let him play outside with peace of mind in the following days. Naive, because his little brother was telling the story: Taco was lighting illegal nitrates with the boys next door in the park behind our house, he knew.

After two days of being obliged to stay indoors, Taco solemnly promised never to do it again and sure enough: New Year’s Eve went smoothly. With his little brother he messed around with stars and peas, he also seemed content with the decorative fireworks that went into the air at neighbors after midnight.

And then the doorbell rang, three days after New Year’s. The neighborhood cop. Taco stood bewildered beside him. Neighbors had reported children using heavy, illegal firecrackers, and Taco had been caught red-handed. He got off with a warning once, but the local police officer had him in his sights, he warned.

“Neighbors had reported and Taco had been caught in the act”

Although my husband Jan found the incident anything but funny, he judged that the shock was enough at Taco: there was punishment. But I’m still not feeling well. What consequence should I attach to this? I think it’s a bit late for punishment now, almost a week later. But I do want to convince my son that one more misstep with fireworks will make him regret it. How do I do that?”