WhatsApp secures messages against spies. How do encrypted backups work? 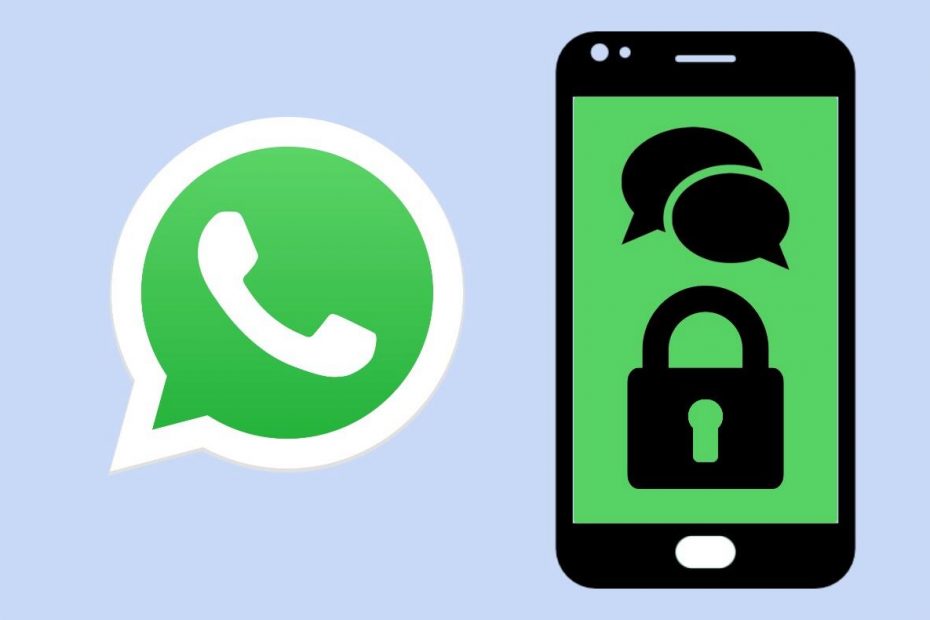 WhatsApp is working on another security feature to help users protect their privacy from uninvited guests. If you rely on preserving the history of your messages, it will now receive increased protection. No one will read back your conversations. How will encrypted backups work in WhatsApp?

WhatsApp is trying to regain the lost trust of users who have started to flee to more secure applications such as Signal. We recently learned that WhatsApp developers are preparing the ability to set up photo deletion after upload. Today, information about another upcoming function was leaked. WhatsApp is said to be preparing cloud encrypted backups. The whole backup of your history in WhatsApp will be password protected. This password is not supposed to be sent anywhere and will not be known by the service provider itself.

At present, WhatsApp already encrypts conversations, but this does not apply to sent multimedia (photos, videos) and the current encryption algorithm can also be decrypted. Cloud encrypted backups in WhatsApp will reportedly be available in the future for both Android and iOS applications. We do not yet know the exact date when the news will reach users.

As previously announced, @WhatsApp is working on cloud backups encryption.

The chat database and media will be safe from unauthorized access when using a password. The password is private and it’s not sent to WhatsApp.
It will be available in a future build for iOS and Android. pic.twitter.com/Lp06PaECBX

How often do you back up your message history?