Record number of fines for using the phone behind the wheel 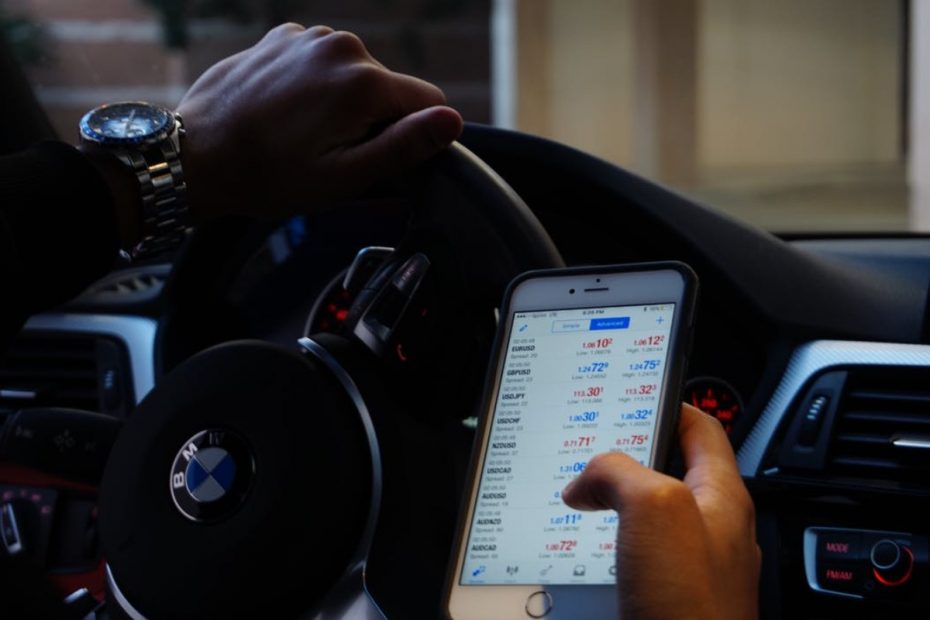 The number of fines for using the phone at the wheel increased significantly last year. Police issued 40 percent more fines, bringing the total to over 168,000.

Many fines for using the phone behind the wheel

This is evident from an analysis of LocalFocus using CJIB figures, the body responsible for collecting traffic fines. The research agency concludes that in 2020 an average of 459 fines per day for telephone use at the wheel were issued. These fines yielded a total of more than 32 million euros for the treasury.

The number of fines issued rose in more than three-quarters of the municipalities. The largest increase was observed in Veenendaal. Nearly 50,000 fines were imposed on cyclists using their phones on the road. A smartphone ban for cyclists has been in effect since the summer of 2019.

The CJIB says most of the fines have been imposed by officers who see drivers behind the wheel busy with their phones. Since 2020, cameras have also been used to check for calling and appending motorists.

However, according to the police, the increase is also due to a change in attention to traffic behavior. During the corona crisis, people would have paid more attention to “excessive offenses” and had fewer planned traffic checks.

Tips for getting on the road safely

It is forbidden to work with your phone or any other mobile device while en route. You are not allowed to hold the device in your hand. If you do need your phone on the road, for example while navigating, it is advisable to purchase a holder.

Smartphones also have special versions for on the go. iPhones have CarPlay while Android phones have Android Auto. That way you can safely call, navigate and, for example, play music on the go.

Talks in the video below iPhoneeditor Lars will inform you about the possibilities of CarPlay. Apple’s on-the-go system starts up automatically when you connect your phone to your car. If this does not happen, you can always install CarPlay manually.